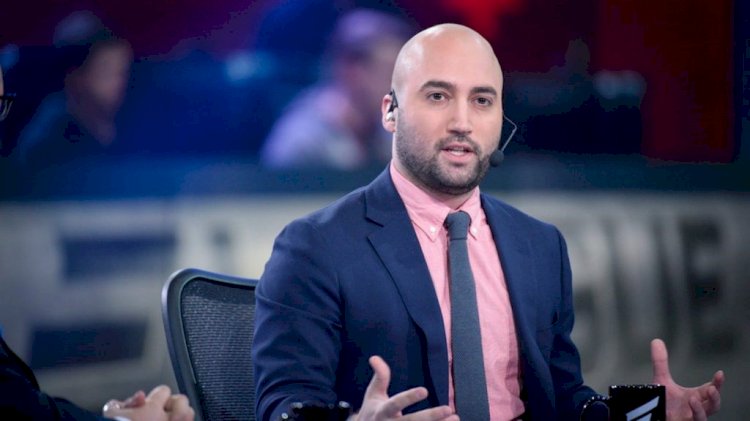 Head coach of Team Liquid Eric ‘adreN’ Hoag departed from the roster and now, in order to replace him, it’s going to be none other than the longtime caster Jason “Moses” O’Toole.

Moses has been into the scene for a long time for about over solid 20 years, be it as a player, analyst or as a caster but never yet as a coach. This is the first time he will be playing the role of a coach and that too to one of the notable teams of the scene.

Moses’s presence in the scene goes back in time to the year 1999 where he was playing competitively in the scene. Since then on, Moses has been a part of many reputed lineups such as United5 in 1.6 and Team Dynamic, Denial, eLevate in CS:GO as a player.
Moving forward, Moses started casting around 2015 and since then he has served as an analyst and as a commentator at almost all of the major CS:GO events.

If anyone would know CS:GO better, Moses is the right person to count on.
Liquid recently bid bye to their former captain Nick ”nitrO” Cannella as well. Now adding Moses to the roster, it will be interesting to see as he has already seen Liquid at the lowest and highest points over the years.