With over 16 million views, the event became one of India's most popular CODM tournaments. 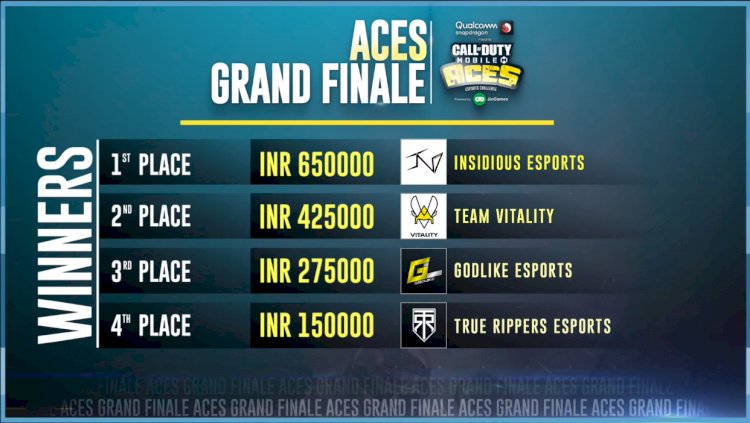 The 100-day esports tournament that commenced on March 27th, 2021 had a massive prize pool of INR 25 Lakhs and received an overwhelming response from CODM community in the country throughout the event.

The tournament saw a Solo segment and a 5v5 segment – community and professional categories – running for over a month. The matches were livestreamed every day on JioTV Esports HD Channel, Facebook Gaming, and JioGames’ YouTube Channel. Over 13,000 highly skilled CODM participants competed with all their might, conquered multiple stages to earn their spot in the Grand Finale, and claimed grand prize.

HIGHLIGHTS OF THE TOURNAMENT: 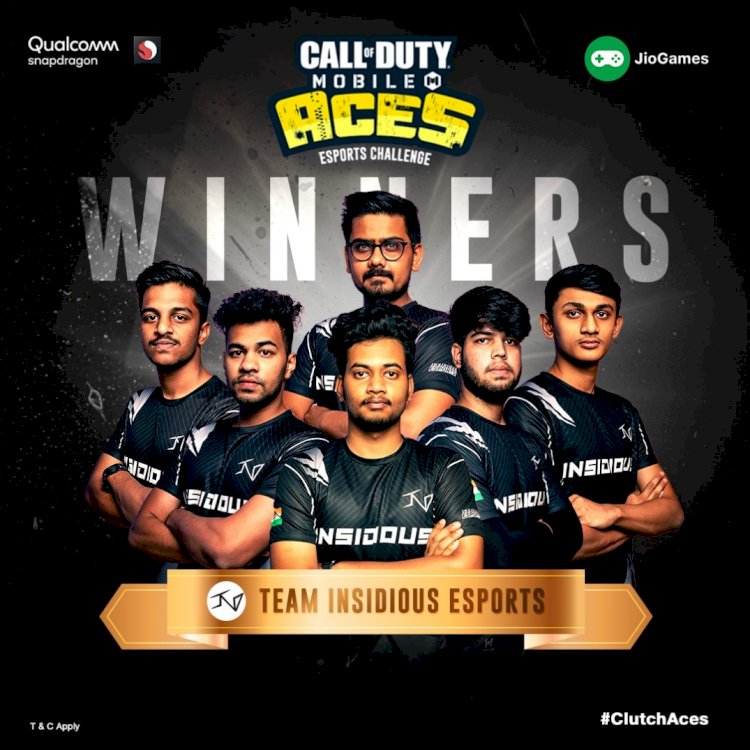