Season 2 is definitely an interesting one. 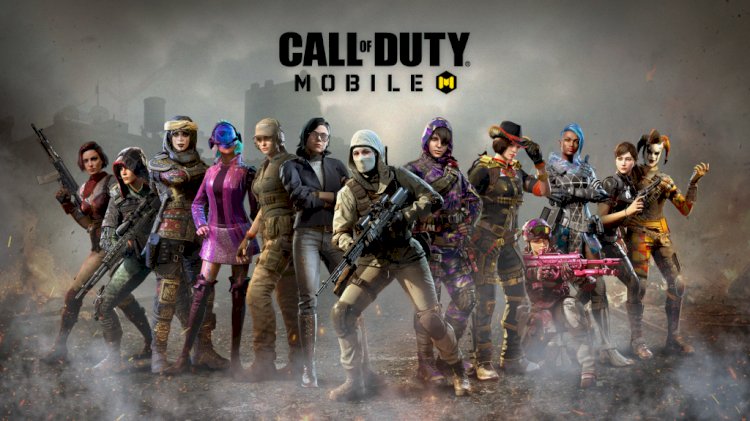 The next season is right around the corner and with it being barely any days away, the publisher Activision has given a sneak-peak at what the new season is packing. 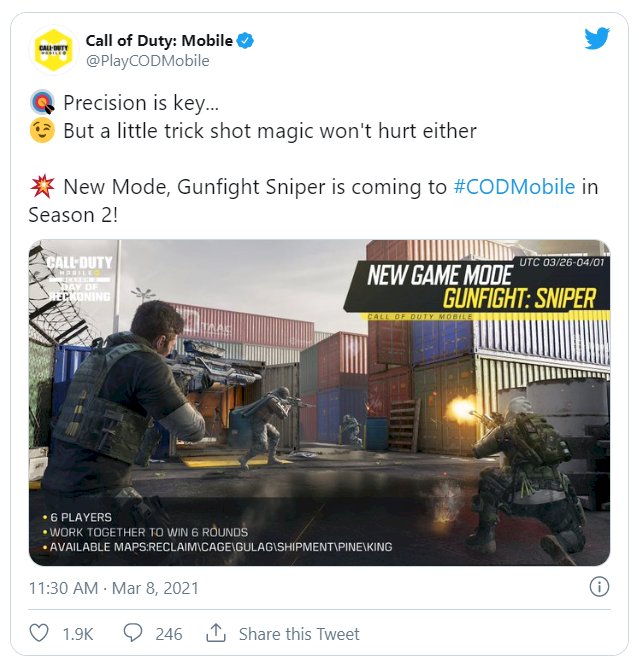 Gunfight Sniper will be a 3 vs 3 multiplayer mode following the same classic rules as the existing 2 vs 2 mode. Players need to eliminate enemies to secure a round in favour. The first team to secure a total of six rounds wins the match.

The mode will offer only sniper guns that change after every two rounds played. It will be playable on the following maps - Cage, Gulag, Shipment, Pine and King. The Gunfight Sniper mode will be live from 6 PM on 25th March to 6 PM CT, 31st March. 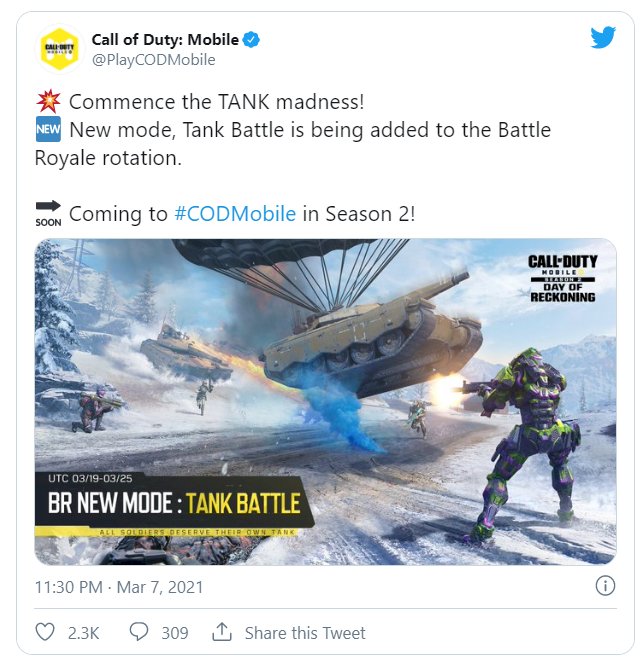 The second new mode will be the Tank Battle BR in which one needs to collect five parts in order to assemble the tank. the parts can be found on vending machines scattered in different locations.

The parts are of different types, being either armour based or weapon based and players can choose how they want to build their tank. Aside from the parts, anti-tank sticky grenades and delay bombs could also be found in vending machines.

The Tank Battle BR mode will be available to enjoy right from the beginning of the season to 6 PM CT on 24th March.

As per the cycle, the second season should go live on March 10th.