The game's release in China has played a vital role in achieving this milestone. 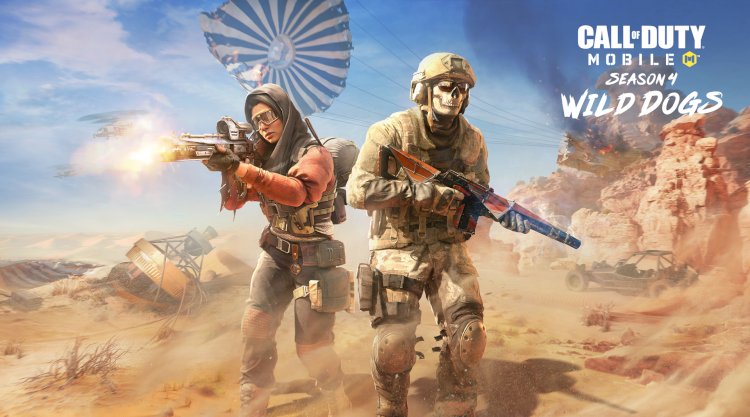 Activision created a smartphone version of their iconic Call of Duty game, which was released for the first time in November 2019. Shortly after, the mobile port became extremely successful, with 500 million downloads by May 2021. What's more impressive is that throughout the course of the  another year, Call of Duty: Mobile has attracted another 150 million gamers, bringing the total to 650 million. After several setbacks, the game also saw its release in China, and this is what boosted it to achieve the new milestone.

Furthermore, Activision Blizzard announced that Call of Duty Mobile generated over $1 billion in revenue, making 2021 a record year for the game.

Activision said in an official statement: “We also continued to demonstrate the potential for our console and PC franchises on mobile. Call of Duty Mobile enjoyed a record year following its launch in China, with annual consumer spending on the title well above $ 1 billion. Over 650 million people have downloaded Call of Duty Mobile around the world, and the number of people experiencing Call of Duty on mobile each month almost matched those playing on console and PC in 2021. This is no mean feat given the success of the free-to-play Warzone experience on console and PC, but we see an even greater opportunity ahead – we are building a sizeable and talented internal development team that is working on a mobile version of Warzone that we expect will help take the Call of Duty franchise to new heights.”

As aforementioned, a mobile version of Warzone is in the works, which will undoubtedly provide mobile gamers with even more alternatives for getting their Call of Duty dose.

Later this year, Blizzard is also set to release mobile versions of Diablo and Warcraft.

Particularly for the Indian nation, Only yesterday, Activision and NODWIN Gaming teamed together to bring back the premium tournament Call of Duty: Mobile India Challenge, which will see the largest prize pool in the series' history with INR 60 lacs (+77000 USD)

CALL OF DUTY: MOBILE INDIA CHALLENGE renewed by NODWIN Gaming and Activision, with...