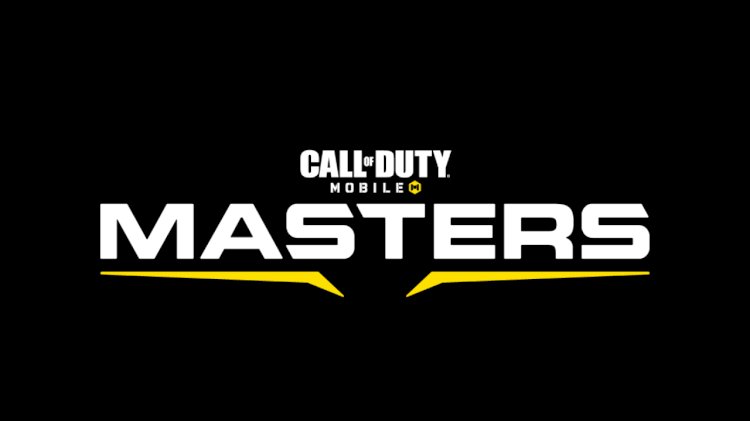 Earlier in April, Activision revealed plans to introduce Call of Duty Mobile Esports this year. It's only been a month since then and the franchise giant's most recent announcement seems to indicate that they have started with it.

Activision has announced a semi-invitational event called 'Call of Duty: Mobile Master 2021'. It is limited to players of Europe and North America with $100,000 on the line. Along with the prize pool, teams will be competing for slots at the CODM World Championship Finals 2021. 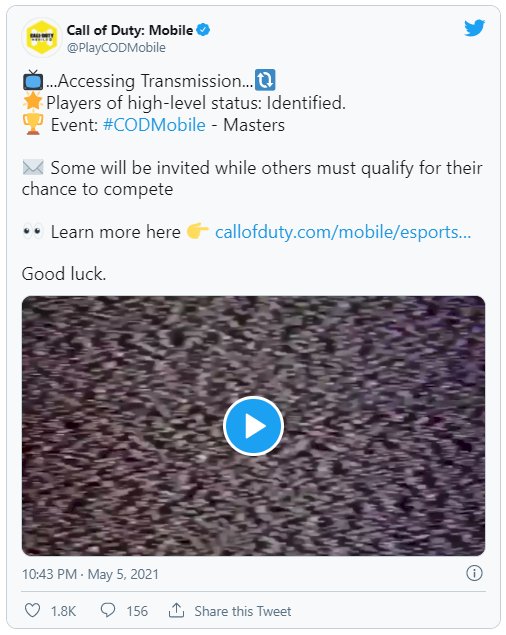 Off the $100,000 prize pool, it will be equally divided into $50,000 for two region's tournaments - North America and Europe. A total of 16 teams are invited to each region with the rest to be joining them through the open qualifiers. The lists of Invited teams hasn't revealed yet. However, invites will be sent to existing teams primarily based on player standings and recent tournaments achievements.

All the players above 18 years of age can participate in this tournament's Open Quafliers which are locked in for May 29th and 30th. The registration date and the format will be revealed by Activision at a later date. The qualifier winners will be heading further to compete with invited teams for a total of five weeks from 14th June to 12th July. Each region winner will book a ticket to CODM World Championship 2021 Finals.

All the matches will be livestreamed on Twitch and YouTube channels of CODM Mobile Esports.