Call of Duty: Mobile is finally launching in December for China

After two months of being accepted for the region (China), the game will be available in the coming month. 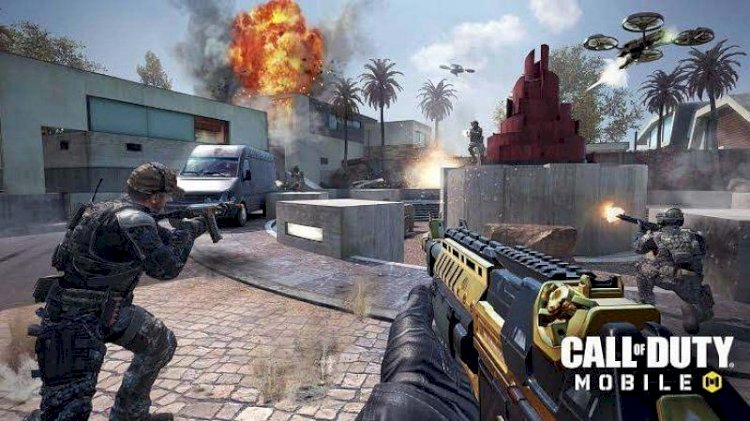 According to the latest report by an analyst at Niko Games, Daniel Ahmed, Call of Duty: Mobile is making its way to the land of China in December.

CODM completed its one month anniversary recently after first being released a year ago on 1st of October, 2019. However, it was yet to be launched in China, only getting the green light only two months ago.

The delay was caused due to strict regulation laws. CODM for the Chinese land has already bagged in over 50 million pre-registrations in the region. Also, the game is endorsed by popular singer Jay Chou, thanks to Tencent.

In a recent interview, Rob Kostich, President of Activision said that they see China as a region with "huge potential" for Call of Duty: Mobile.

Although, there's no concrete date about exactly when the game will be made available, only cited to launch "this December".

Noble Esports and its Valorant Roster have Mutually Parted Ways