All the players receive a gift in the in-game mail. 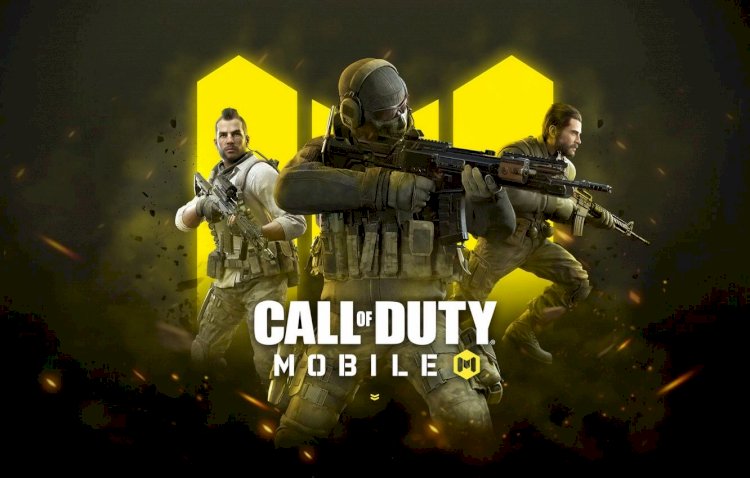 Activision reveals that its mobile title Call of Duty: Mobile (CODM) has hit a milestone of 500 million downloads.

CODM was first released in October of 2019 and has since grown to be a big success. Activision is rewarding all fans with a special in-game gift for reaching this milestone. The gift includes 10 Radio Current Crates containing a variety of pieces from characters such as Outrider-Radio Current and Special Ops 1-Radio Current, as well as items such as the Locus Sniper Rifle, Radio Current themed AK-47 rifle, Wingsuit, Parachute, Backpack, and more. 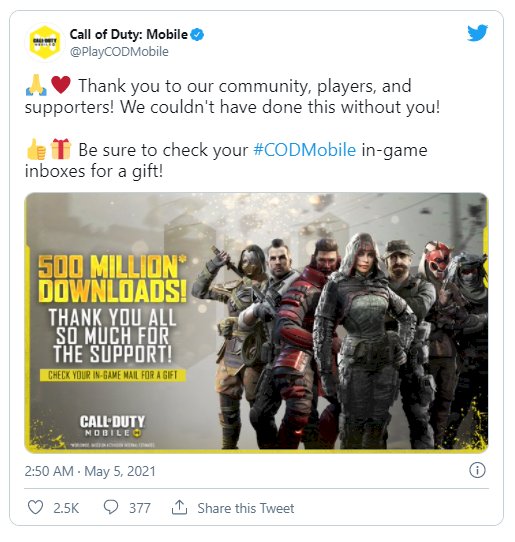 After months of delays due to regulatory laws, the game was officially released in China at the end of December 2020. The game's arrival in China played a significant role in achieving this goal for Activision; it was pre-registered in the millions and attracted a large number of new players to the Call of Duty: Mobile community.

Activision is taking some serious efforts around its Mobile title. Last year, it desired to double-down in Mobile Gaming and only last month it announced that it is bringing a competitive circuit to the mobile title called "Call of Duty Mobile Esports".

Sony to integrate Discord within PlayStation Network in early 2022