Neither Activision nor the Iranian government has commented about it. 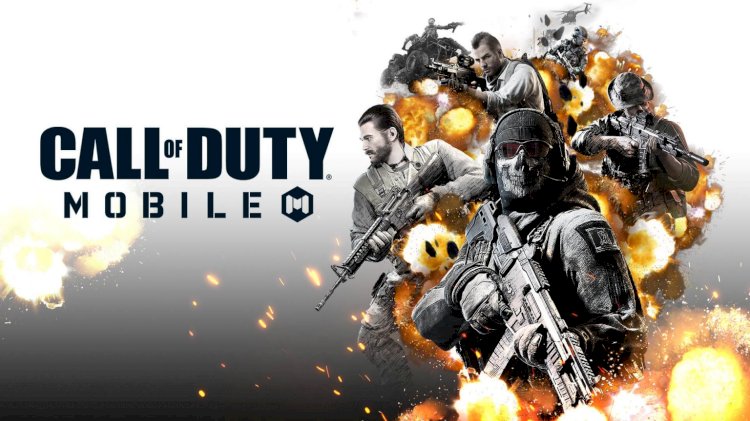 Call of Duty is one of the most popular game franchise to exist. In the year 2019, Activision ported it to mobile calling "Call of Duty: Mobile". Ever since it has become a mainstay in mobile gaming's battle royale space. However, out of nowhere, the game is made inaccessible for the people residing in the region of Iran.

From today, Iranian gamers who live in Iran, will not be able to play 'Call of Duty Mobile' pic.twitter.com/ApGmF1PP3G

If one tries to launch the game from that particular area, it shows a banner that reads "We are excited to see your interest in Call of Duty: Mobile. Unfortunately, we are not yet ready to release the game in your area. Stay tuned and thanks for your patience! (5027)".

With the title taken down, it certainly has crashed all hopes of the competitive gamers from the region who were looking to build a competitive career around it. Neither Activision nor the Government of Iran has commented on the reason behind the game being banned. However, there are rumours around that it is because of the situation between Iran and the United States of America. The US has imposed financial sanctions on Iran - the sanctions essentially bar countries and companies from doing business with Iran and Activision. Because of this, it's said that Activision has pulled out its mobile title for the same.

Call of Duty: Mobile has now followed the likes of other famous titles such as Clash of Clans, Clash Royale and League of Legends which are also outlawed in the country of Iran.