It is available on only one phone as of now. 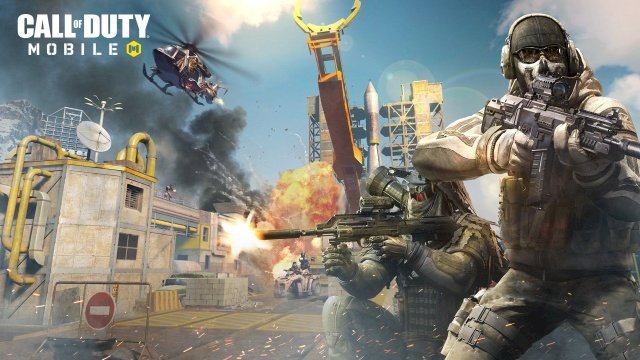 To the fans of the game Call of Duty: Mobile, It is now possible to enjoy the game in 120 FPS (frames per second).

Publisher of the game Activision sent out an in-game mail to all of the players to announce that the game is ready to unlock and harness the power of 120 FPS. However, there's only device supported as of now that is the Sony Xperia 5 II and more devices are likely to be added to to the supported list in the coming time.

The Sony Xperia 5 II is the first one to add 120 FPS support for obvious reasons. Sony is the sponsor of the ongoing Call of Duty: Mobile World Championship 2020 which boasts a massive prize pool of $1 million. The finale of the event will be the World Finals, to which teams will seed from regional tournaments that are in motion at the moment in different regions across the globe. Also, World Finals will be a LAN event later this year and every participant in the finals will be playing on the Sony Xperia 5 II at 120 FPS.

However, Activision hasn't given a word just yet when other devices will be able to make use of 120 FPS.

The game just turned a year old on 1st of Oct and currently is celebrating its anniversary with season 11 which will go on until mid of November.