Right before the Season 3 update. 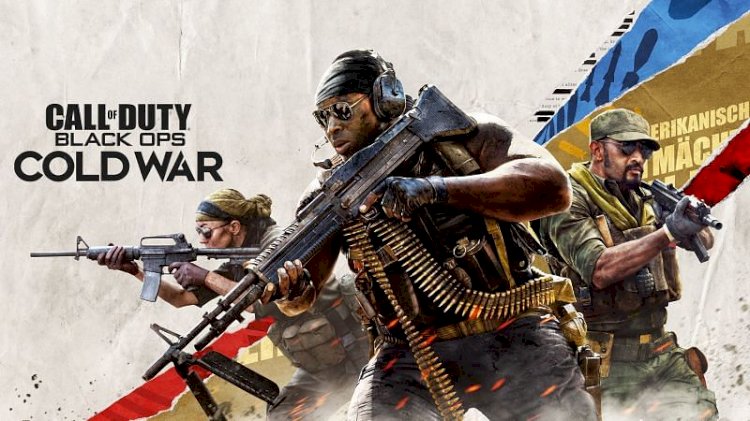 The franchise was first seen in Oct. 2003. Today, after 17 and a half years later Activision reveals that it has sold about 400 million premium game copies.

The game has received annual instalments from 2005 with Call of Duty: Black Ops Cold War being the latest one on the record to release in the year 2020.

Call of Duty: Warzone is a free-to-play game available on PC, PlayStation, and Xbox. It was released only 13 months ago and was somewhat expected to unlock the milestone as the battle royale game was maintaining a high player count. 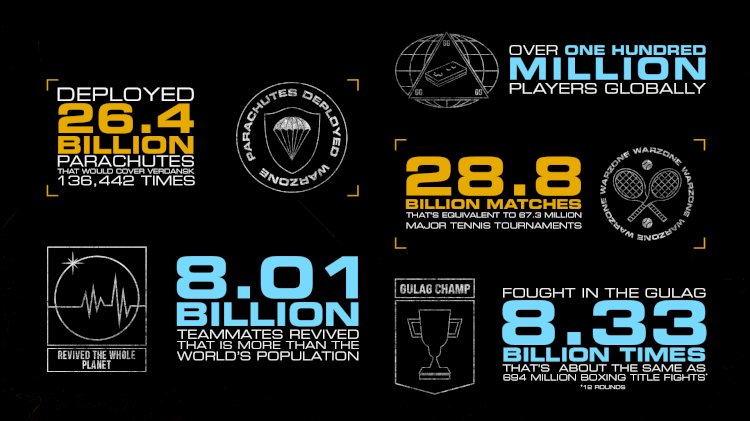 The numbers don't seem to be cooling down anytime soon as the game's Season 3 is dropping later tonight with tons of exciting changes on all the major platforms.