With this deal, Cadillac becomes the official automotive partner for TSM 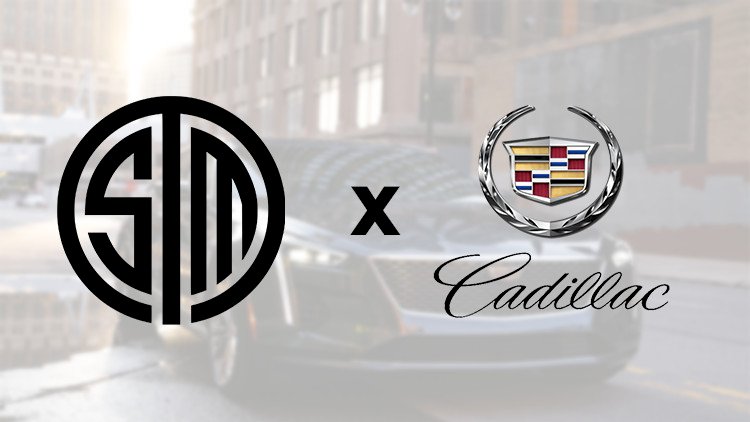 One of the best North American Esports Organization – TSM has announced a broad partnership with luxury automotive company Cadillac.

With this partnership, Cadillac becomes the official automotive partner for TSM. In the official press release, parties have disclosed that they will be building exclusive social media content, videos & activation around the automotive company Cadillac & TSM performance centre. However, financial details for the partnership has not been made public.

Cadillac’s logo will shine bright on the official TSM Jersey & will join the likes – Logitech, Twitch & Lenovo! Automotive companies are taking a keen interest in the esports ecosystem with recent investments from KIA, BMW, Honda, among others.

In the press release, Ned Watkins, Senior Vice President of Sales for TSM, spoke on the partnership: “Cadillac has a century-long history, a commitment to innovation, and worldwide recognition that aligns perfectly with TSM’s performance and excellence pillars. We are humbled and excited to team up with Cadillac through their first esports partnership and add them to TSM’s existing family of stellar brand partners.”

Bryan Steele, Manager Of Emerging Media and Partnerships for GM added: “Cadillac is excited to enter the esports space as part of the TSM family. Whether on the road, or on the Rift, our organisations place an incredibly high value on innovation and craftsmanship. Given our shared values, and the pedigree of Cadillac and TSM, it was a natural fit to team up with one of the most decorated esports team in the world.”