Now dpei can be focused on one position. 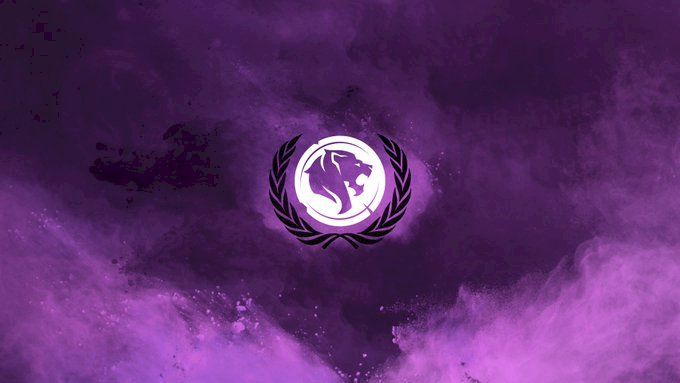 The organisation revealed on Twitter that Brenda Suh will be stepping on a new position as a general manager for Los Angeles Gladiators. LA Gladiators didn't quite have an impressive 2020 season and now in the offseason rebuilding process, the Gladiators have a new manager.

The best leaders often emerge from the front lines of battle.

Join us in welcoming @bsuh_ as our General Manager for the 2021 season! pic.twitter.com/Yi9OikCIPX

Brenda originally served as the director of operations for the Gladiators' parent company, Kroenke Sports and Entertainment Esports, under whom all the rights and management lies of both the Gladiators Overwatch team and Guerillas Call of Duty team. Brenda successfully operated management for both the teams for the last season.

Before director of operations, Brenda was a competitive manager for the Guangzhou Charge throughout the 2019 OWL season.

David "dpei" Pei served as both the head coach and general manager until Suh is now assigned to the new position. dpei is now free from his general manager duties and can focus on coach position for the upcoming 2021 season.

The Gladiators performance has been mediocre for the past season, for the first time ever the LA Gladiators are not in the top-five ranked teams.

A new general manager stepping in, the gladiators will fill the vacated slots in the coming time and start fresh for the 2021 season.

Newzoo Partner Up With EVOS Esports To Expand Its Market View With South East Asia...