BREAKING: PUBG MOBILE Banned In India Along With 117 Chinese Apps

PUBG Mobile announced as banned in India, being among the list of 118 Chinese Apps according to a report by ANI. The list also includes other apps such as CamCard, Baidu, Rise Of Kingdom etc. 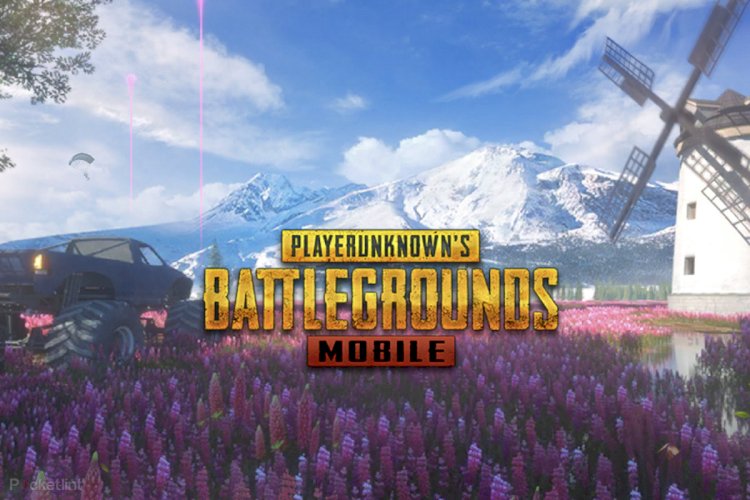 Earlier 150 Apps were banned which were eradicated from the country and now another 118 apps join the list in the second wave which also includes PUBG Mobile.

breaking: the Indian government has banned PUBG Mobile (Tencent) and 117 other Chinese apps

PUBG is the #1 app in India pic.twitter.com/HH3qacKNMu

The mobile game has been banned by the government under section 69A stating, “they are engaged in activities which are prejudicial to sovereignty and integrity of India, defence of India, the security of the state and public order”.

The complete list of 118 apps that are announced as banned including PUBG Mobile can be found below. 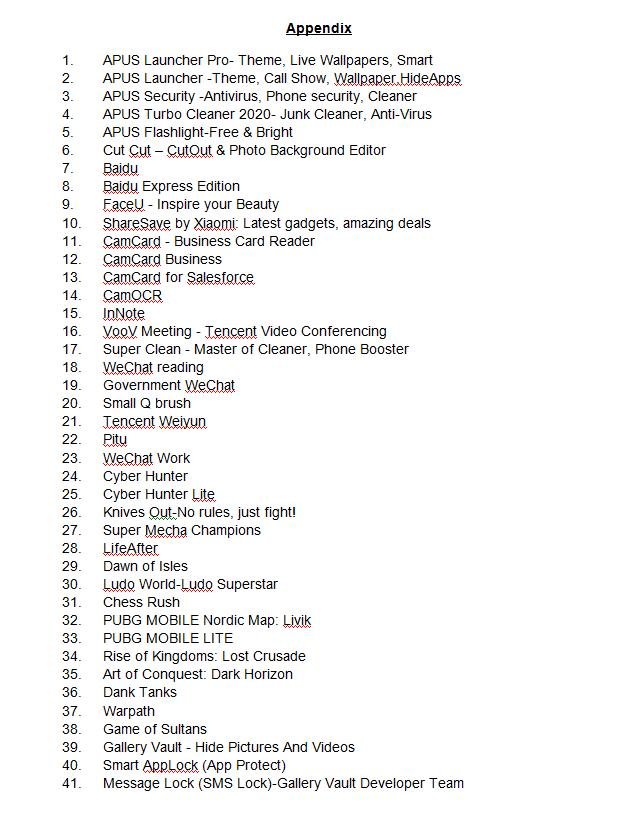 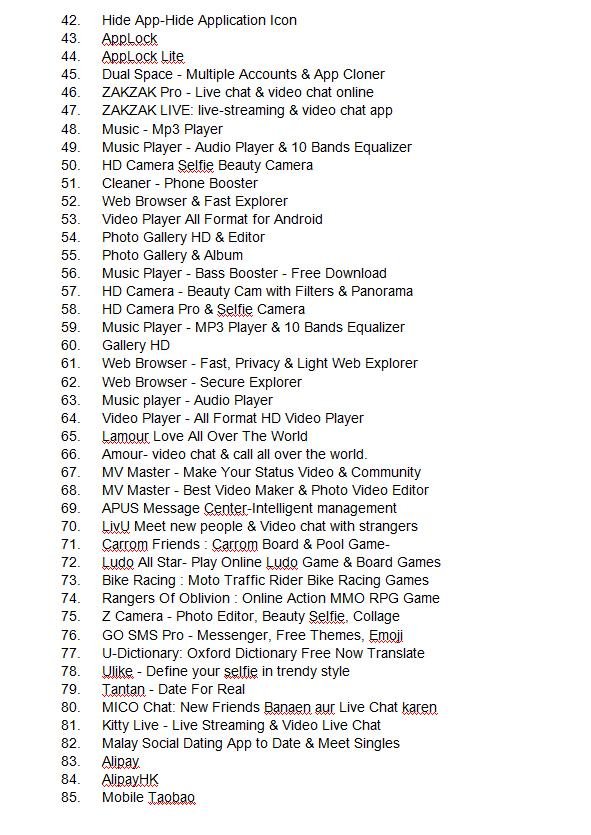 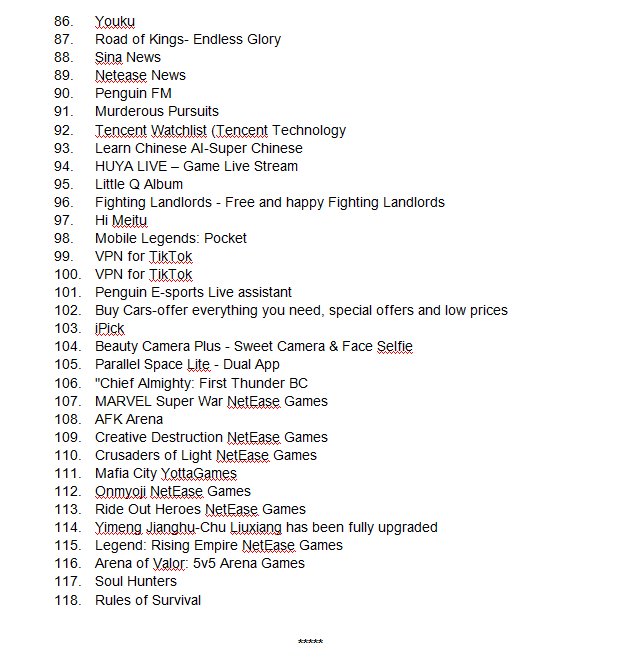 League of Legends: New Champion Samira Is Coming On 16th of September With The New...