The organisation believes that players still have the potential. 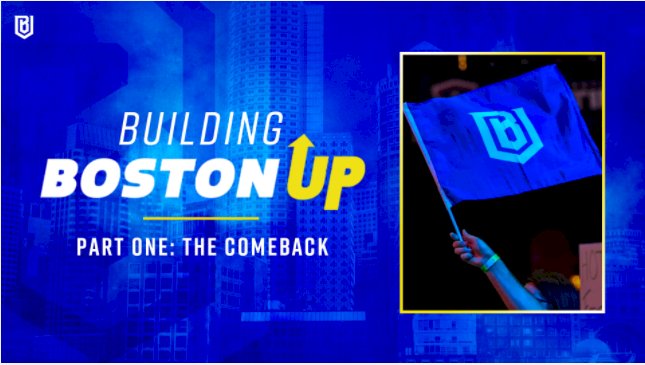 Boston Uprising to count on their players for one more time, the organisation is re-signing 4 players for the 2021 Overwatch League season. 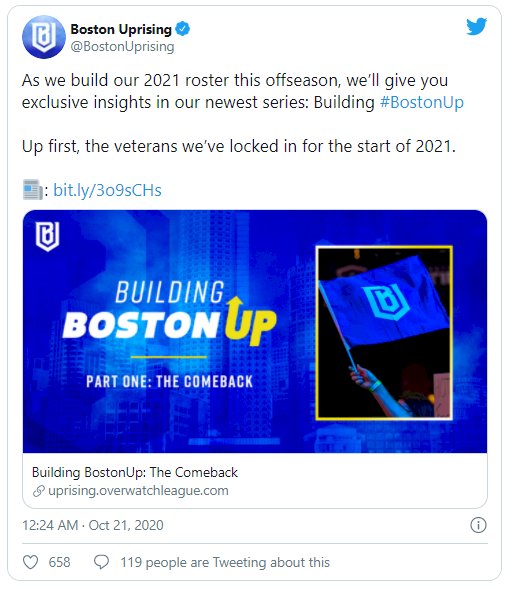 Talking about veterans, Fusions and Colourhex are the true ones for Boston Uprising. Both began their Boston Uprising run in late 2018 and since then have served the organisation. However, the last two season were a little on the sloppy end.

“I don’t see myself, as a person, going somewhere else. It’s not on my mind. I just want to win and prove I can win with this team,” said Fusion in a release.

Up next are Punk and Myunbong who joined the stack in 2020 Overwatch League season and have announced they will be sticking to the banner for the coming year as well.

This comes quite a surprise for the fans of the game. As in the past few weeks, we have seen teams completely pull down their roster - Dallas Fuel was one of them which released all players except one. Even though Boston Uprising finished bottom in the league rankings, the organisation is giving talents another chance.