Jerry's Boston run ends here while the organisation rebuilds the roster for 2021 season. 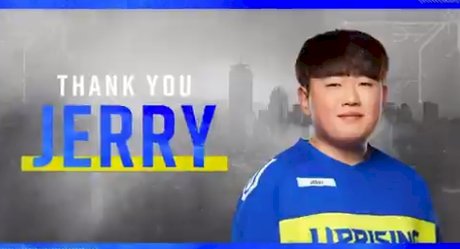 We want to thank @jerry__ow for his contributions in 2020 and wish him luck in the future as we part ways during free agency.

We'll never forget the pop-off moments & all the laughs we shared along the way. pic.twitter.com/J2BBtLxqqs

Boston Uprising had Jerry for more than a year now. Before coming to Boston, Jerry was a part of X6-Gaming and Meta Athena. Jerry has proven to be one of the versatile players as he's able to switch from off-tank role to DPS, also playing hitscan heroes.