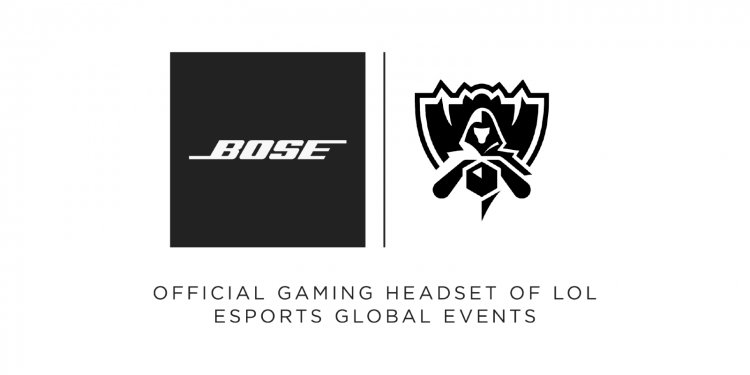 Another multi-year sponsorship is announced by Riot Games, this time is with the popular headset maker Bose which inks the brand as an official partner of League of Legends Global events. Global events include the premier event World Championship which is all set to happen on 25th of September in Shangai, China and also the Mid-Season Invitational, and All-Star Event.

As a part of the partnership, Bose will provide headsets for players and staff at the upcoming premier event in Shangai and in return, Riot will announce Bose headset brand QuietComfort 35 as the official gaming headset of League of Legends Esports global events.

We have seen Riot ink partnership with a few other giants recently. With that said, Bose has now joined the list of global partners alongside Spotify, Cisco, Mastercard, Louis Vuitton, Alienware, AXE, Red Bull, OPPO, State Farm, and Secretlab.

ESL Gaming and Acer partner up for ESL One and DreamLeague...