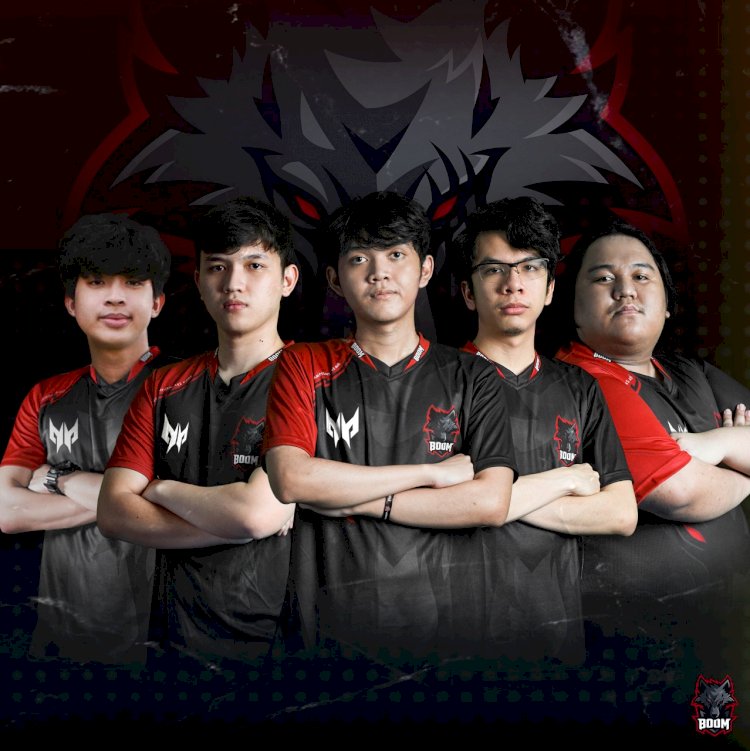 BOOM Esports is bringing in a significant change to the roster by welcoming a star carry,  Nuengnara “23savage” Teeramahanon, the organisation announced today.

Let's welcome @23savageDotA as BOOM Esports stand-in until the end of DPC 2021 S1: Upper Divisions. He became the first non-Indonesian player to ever stand-in the DOTA 2 BOOM division
.
Our first match with 23Savage, will be against Execration on Wednesday at 3PM. pic.twitter.com/AdaWFAanbt

23savage will replace Andrew "Drew" Halim. With 23savage, he will be the first non-Indonesian to have ever played under BOOM Esports and the team seeks to climb the Top 3rd spot of the region.

BOOM Esports are currently holding the 5th place in the region of SEA, with two wins and three losses. The last two series of BOOM Esports are yet to be played against Execration and Vice Esports. If BOOM secures a 2-0 finish against both the team, they might make it to the top third spot. Although, it all depends on how T1 and TNC Predator will perform as well. This will conclude the final placings of the table.