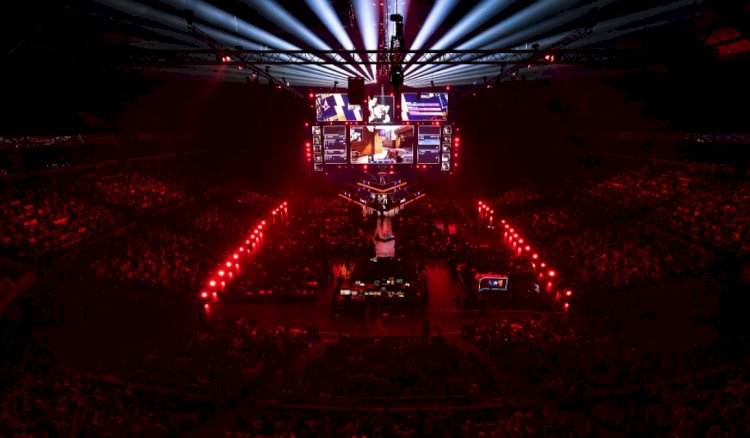 The BLAST Premier Spring Final (15-19 June) will take place at Altice Arena in Lisbon - the biggest indoor arena in Portugal and one of the biggest in Europe.

Eight of the world’s leading teams will head to Lisbon in June to compete for a prize pool of $425,000/€392,000 and a place in the highly-anticipated World \Final in December.

Six teams have already confirmed their place at the Spring Final, including newly ranked world number one team FaZe Clan, who are coming into the event in fine form off the back of winning IEM Katowice in February and claiming first place at this month’s ESL Pro League Season 15.

FaZe Clan will be joined by NAVI, Team Vitality, G2, OG and BIG. The remaining two teams will be made up of winners from each regional Spring Showdown (27 April - 1 May) that takes place later this month.

June’s Spring Final will be the second BLAST event to take place in Lisbon - following the BLAST Pro Series, which sold out at the same venue back in December 2018.

Tickets for the event will go on sale on Thursday, 21st of April. Sign up for ticket alerts here: https://blastpremier.com/newsletter/

Charlotte Kenny, Managing Director of BLAST Premier, said: “We are delighted to announce our return to Lisbon nearly four years since the BLAST Pro Series in 2018. Our previous experience with the Portuguese Counter-Strike community was incredible, so this is the perfect setting for BLAST Premier’s first arena event of 2022. Altice Arena, one of Europe’s biggest indoor venues, is a great place to welcome eight of the world’s leading CS:GO teams and our fantastic fanbase. We can't wait to be back and to showcase what makes BLAST Premier so special.”

BLAST Premier is the world's leading Counter-Strike tournament series, hosting the best players and teams, offering opportunities to regions across the globe and crowning the world champions of CS:GO. Up to 32 of the best teams take part in the seven BLAST Premier events across the year with a combined prize pool of $2,475,000 on the line.