We could witness more untapped talent from the new inclusions. 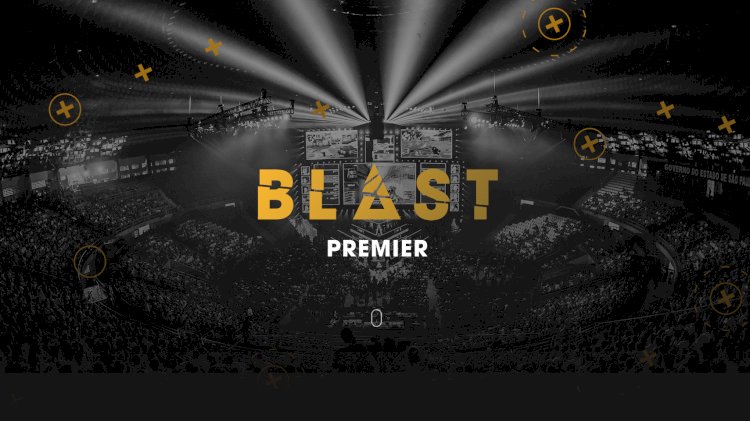 Blast Premier Series has opened its Fall Qualifying Series (Qualifiers) of its Fall Shutdown tournament to over 60 countries, with the latest to join the stack are China and Brazil.

The Nordics, South America, Western Europe, Eastern Europe, Iberia, North America, China, and the Middle East are the 8 regions that will all be covered during the Fall Qualifiers, which run from July through September. Along with the Qualifying slot, the teams who make it across will be able to claim $25,000 each as participation fees. 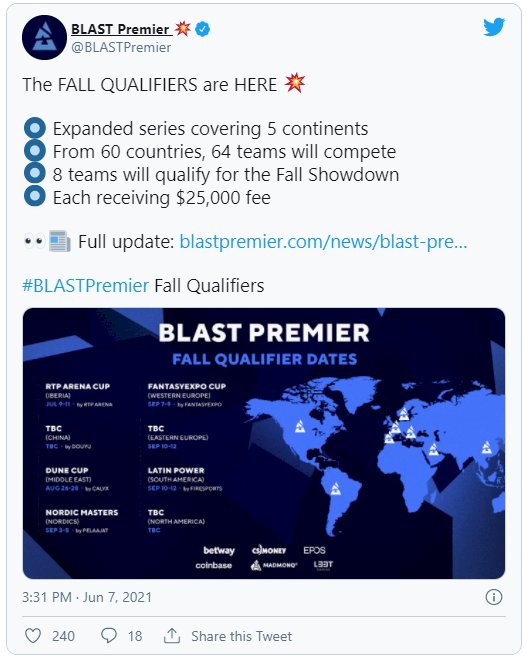 Andrew Haworth, Commissioner for BLAST Premier, said in a release: “We approached the 2021 season with the aim of creating more opportunity and investment into regions around the world – we feel we are on the right path to achieving that and look forward to seeing another set of qualifiers packed with big upsets and brilliant CS:GO.”

Direct invites and teams through open qualifiers will compete in the qualifications, which will be open to hundreds of teams from throughout the country. The BLAST Premier Qualifying Series will include 64 CS:GO teams competing in eight tournaments.

“The Spring qualifiers were a huge success and we are delighted to be able to build on that by expanding into new regions, offering more places in the Fall Showdown, and investing $200,000 via participation fees into these teams’ long-term futures,” Andrew Haworth added.

More details about the qualifier will be revealed by the organiser in the coming time.