The pro is giving education a priority. 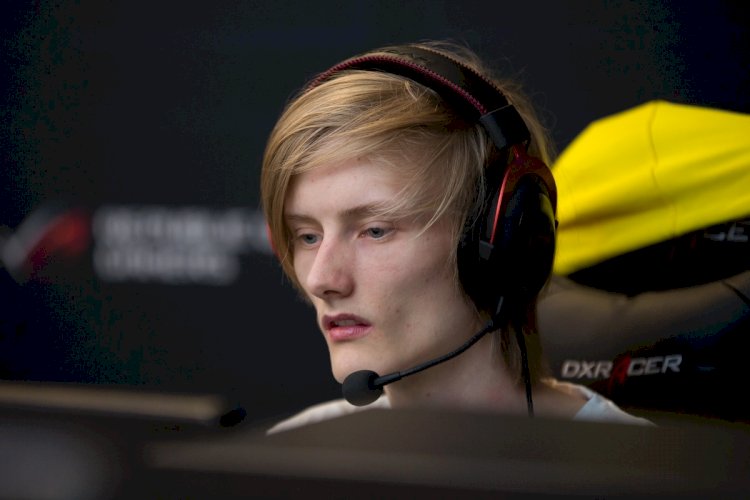 Malthe “Biver” Winther, the professional former DotA 2 player of Tundra Esports who has fielded across multiple region and rosters in his over half-decade long professional career has finally decided to call this an end.

After carefully thinking for a while, Biver has taken this decision to not return for the second season of Dota Pro Circuit or beyond.

Biver said, “Over the last few weeks, I have been putting a lot of thought into my future as a Dota 2 player. It was an extremely hard decision but, in the end, I feel like this is the correct decision for me and my team. As of today, I have decided to retire from professional Dota 2 to focus on my studies."

Since 2015, the Danish professional has been a regular figure in the top-tier Dota 2 organisations in both Europe and the CIS. In his nearly six-year-long career, he has represented Natus Vincere, Team Spirit, Ninjas in Pyjamas, Chaos EC, Quincy Crew, Tundra Esports and many other teams.

Tundra finished sixth in the first season of Dota Pro Circuit 2021. Now, heading into the second season the organisation will look to fill the void created by Biver.

DotA 2 organisation Team Nigma is relocating to Abu Dhabi to be a part of AD Gaming...