It is also rumoured that KRAFTON employees are set to have a meet with MeitY on 29th July. 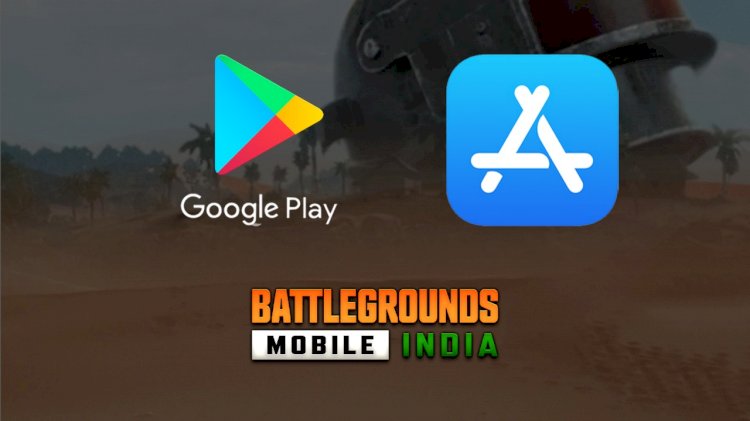 On September 2, 2020, the Indian government outlawed PUBG mobile. With a few small adjustments and alterations, such as the blood effect's colour changing from red to yellow/green and the deaths term being renamed to finishes, the same game was relaunched under the name Battlegrounds Mobile India or BGMI after 10 long months.

Earlier today the well-liked battle royale game BGMI is shockingly taken down from the Google Play Store and the Apple App Store. The reason is still unknown. There is no information available about the game's prohibition by the Indian government, and KRAFTON, the game's publisher and creator, is yet to comment on the matter.

However, according to TechCrunch, the game has been withdrawn from the Google Play Store due to orders from the Indian government. A Google official verified the news to TechCrunch: “On receipt of the order, following established process, we have notified the affected developer and have blocked access to the app that remained available on the Play Store in India.”

Even while this reminds us of a related event when Free Fire was abruptly withdrawn from the Google Play Store earlier this year. After a few days, the Indian government declared the game to be prohibited. We are hoping for it to not be the case.

While iOS users may no longer download the game, Android smartphone users can still do so by downloading the APK file from the internet. Google advises users to avoid installing third-party programmes that are made available by dubious websites, though. The game's servers are still operating normally, so players who still have the game loaded can continue to play it.