North America will be the first region to receive the update. 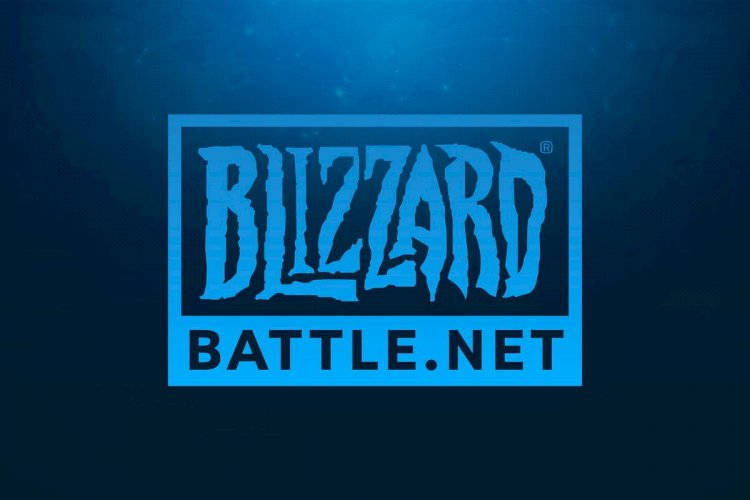 The primary launcher for all of the Activision and Blizzard games on PC hasn't seen any drastic updates in the recent years. However, this is about to change now as Blizzard has confirmed that major updates are in the pipeline to be pushed out giving the platform some sort of a revamp.

The beta server of Battle.net has already witnessed a few updates lately, although, here's more what's expected in the full-fledged launch. 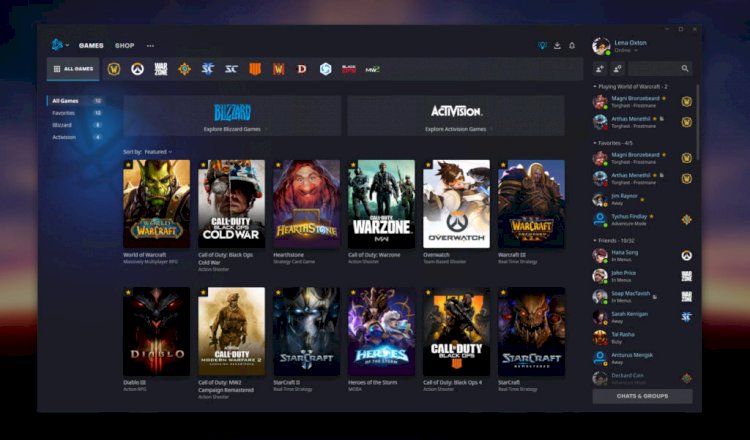 Images have been released by Blizzard to give a sneak peek and by the looks of it, UI has been changed making the content easier to be accessed. The hotbar with game logos is staying and it has been moved to the top side. A dedicated social section also seems to make its way.

Other things also have been improved like increased screen reader support and richer colour contrast. The app seems like it will be able to take full advantage of the keyboard for navigation and users could favourite or even organise their games however they want. 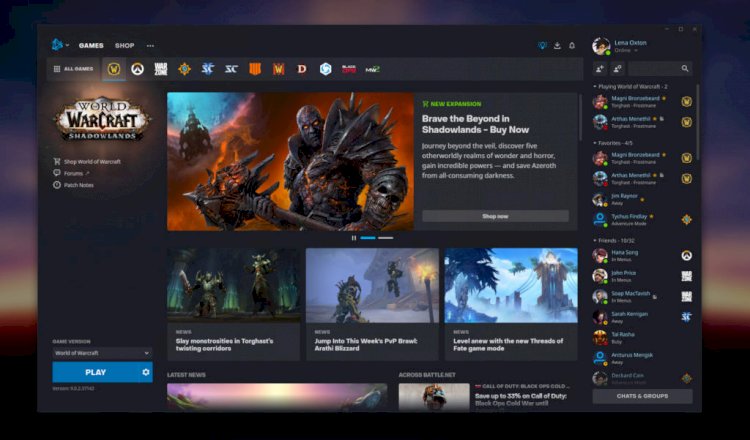 More like competitors, an expanded layout for the full-page view of a game is been added with the news section. Notifications and downloads are now clubbed within the notifications hub.

Battle.net 2.0 will start rolling out in the next few days with North America being the first region to receive it while other regions to receive it in the coming weeks. In the meantime, before it is available across the world, Blizzard will focus on fixing bugs by sending following patches.

PGL to host next $2 Million CS:GO Major in Stockholm with Live Audience