Battlegrounds Mobile India Pre-Registrations to go live on May 18th

Exclusive rewards for the ones who pre-register. 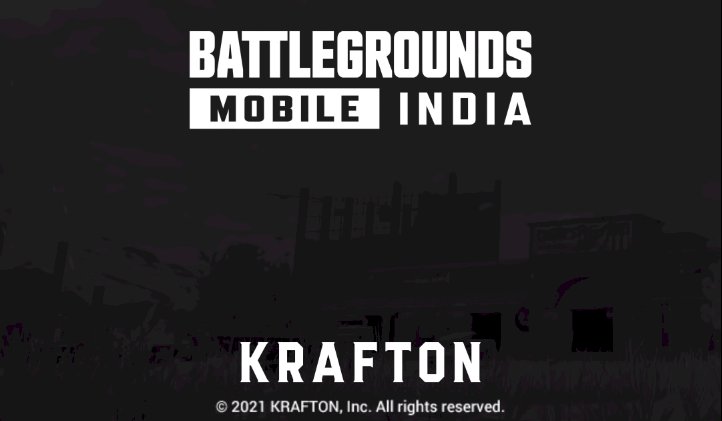 Krafton officially unveiled Battlegrounds Mobile India on May 6th, widely viewed as the return of PUBG Mobile India. The PUBG Studio stated in the announcement that it "will have a period of pre-registration before the launch."

Today, an official post on the website announces that "the long-awaited pre-registration for the game will go live on May 18th."

It also notes that fans who pre-register for the title will have exclusive rewards to claim once the game is launched, and the rewards, like the game, will be specifically for Indian gamers only.

In order to pre-register, one can head over to the official website and click on "Get it on Google Play" button.

KRAFTON dropped a small poster earlier this week on their Facebook which looks like it to be the Ban Tai location of the Sanhok map. Sanhok is a relatively small map of the PUBG Universe with having a radius of 4x4 km. It was the third map released to PUBGM in 2018 after Erangel and Miramar.

Furthermore, the game is said to be having separate servers. Meaning, Battlegrounds Mobile India players won't be able to queue matchmaking with players on global servers.

However, we all will figure out everything sooner in the coming days, especially now that we have a Pre-Registration date.