The game will offer pre-registration before the launch. 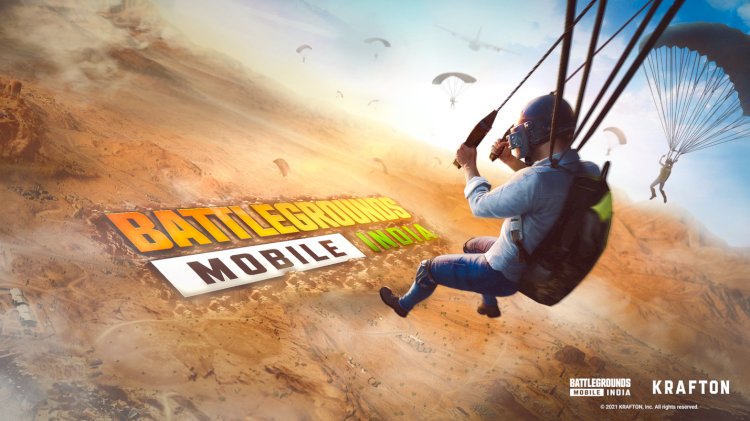 At the beginning of this month, creative assets leaked indicating that the game had been renamed to 'Battlegrounds Mobile India,' and the same source stated that www.battlegroundsmobileindia.com was registered on April 7th. All of these points have now been verified, with the same asset being hosted and the above-mentioned website serving as the game's official website. Meanwhile, the older domain www.pubgmobile.in is no longer available and all the existing PUBG Mobile India social handles are now rebranded to Battlegrounds Mobile India as well.

In the newest announcement, KRAFTON said, "the game will offer a world class AAA multiplayer gaming experience on mobile. BATTLEGROUNDS MOBILE INDIA will release with exclusive in-game events like outfits and features and will have its own esports ecosystem with tournaments and leagues. The game will launch as a free-to-play experience on mobile devices."

KRAFTON is likely referring to the plans that were announced in December 2020 of releasing an India specific version followed by a $100 million investment in the region.

The main reason why PUBG Mobile India was banned in India was over data privacy concerns. This time around, the publisher is giving it a top priority and said "KRAFTON will be working with partners, to ensure data protection and security, at each stage. This will ensure privacy rights are respected, and all data collection and storage will be in full compliance with all applicable laws and regulations in India and for players here."

The country-specific version of the game "will have a period of pre-registration before the launch." It's unclear when the game will be released or when pre-registrations will begin, but it is safer to expect that it'll happen quickly now the official announcement has been made.