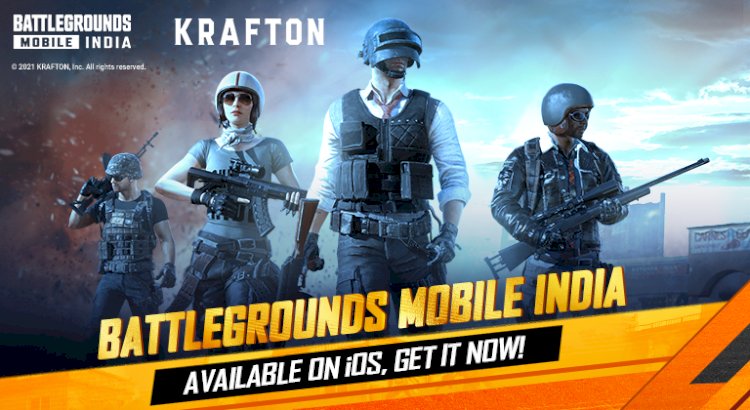 The massively popular game 'Battlegrounds Mobile India' game was released in June as early access download for Android users and Krafton released the game officially on the Google Play Store on July 2. since then, iOS users have been waiting for it to release. Close to around six weeks later, Krafton has finally released the BGMI iOS app for iPhone users making the download available on the Apple App Store.

The game has also surpassed 50 million downloads on the Google Play Store and the developer has given all BGMI players a permanent Galaxy Messenger Set as part of the celebration, which is also available to the fans playing on iOS.

Most significantly, competitive gamers coming from iOS will be able to participate in the first-party INR 1,00,00,000 (US$135,000) Battlegrounds Mobile India Series esports event, of which the registration date has been extended.

The app is 1.9GB in size and can be downloaded by clicking here or searching for Battlegrounds Mobile India in the Apple App Store on devices running iOS 11 or later.