Exclusive gifts have been sent to everyone. 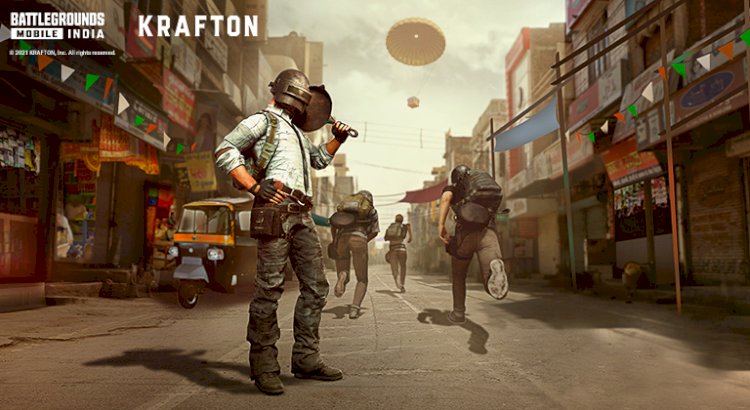 The final version of 'Battlegrounds Mobile India' has been officially launched by Krafton, the South Korean video game developer, but again only for Android users, thus iOS players will have to wait a bit longer. Players can get the official version via the Google Play store, and those who have already downloaded the Early Access version of the game will need to update their apps in order to play it.

Originally revealed in May, the game received 20 million pre-registrations in under two weeks, and the title was made accessible to everyone on June 18th.

The developer announced today that the figure has been surpassed even further, with the game hitting the huge 40 million pre-registrations and 10 million downloads milestones while being brought out of beta.

CH Kim, CEO of Krafton, said on the occasion: “We at Krafton are delighted to introduce Battlegrounds Mobile India for our fans in India today. Designed exclusively for our Indian fans and gamers, Battlegrounds Mobile India will provide a superlative gaming experience. This is just the beginning of a series of new content, collaborations and esports tournaments coming your way, and we will strive to ensure that our fans and community in India can fully enjoy the battlegrounds experiences.”

Exclusive presents, including the Constable Set, have been given to players' event centres on the occasion of attaining 1 million, 5 million, and 10 million downloads. Friends For Life, Journey to the Top, and numerous exchange activities are among the highlights of the Launch Week, with multiple milestones rewarding users with various prizes.

The game is now available to download on Google Play Store.