Battlegrounds Mobile India opens early access for all Android users, expected to be available on iOS with Final release

Most likely, there will be no pre-registration period on iOS. 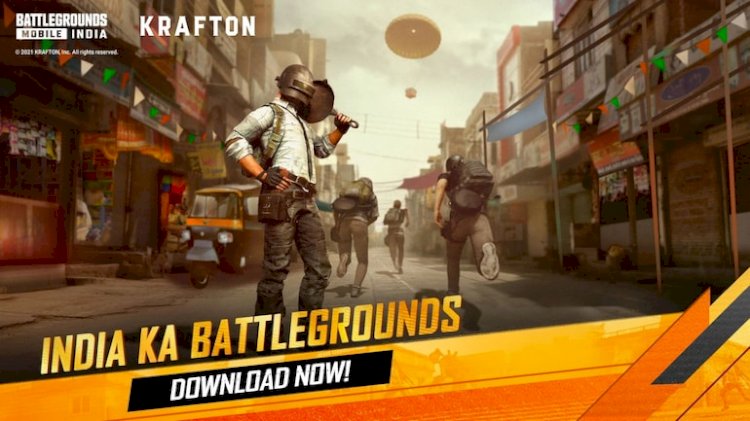 KRAFTON launched pre-registrations for the highly anticipated Battlegrounds Mobile India exactly one month ago today. This drew a lot of attention from the public, and it was able to reach the 20 million milestone in only two weeks.

It was first made available to a small group of users yesterday, but now the publisher has made it available to everyone on Android and can be accessed by clicking here. 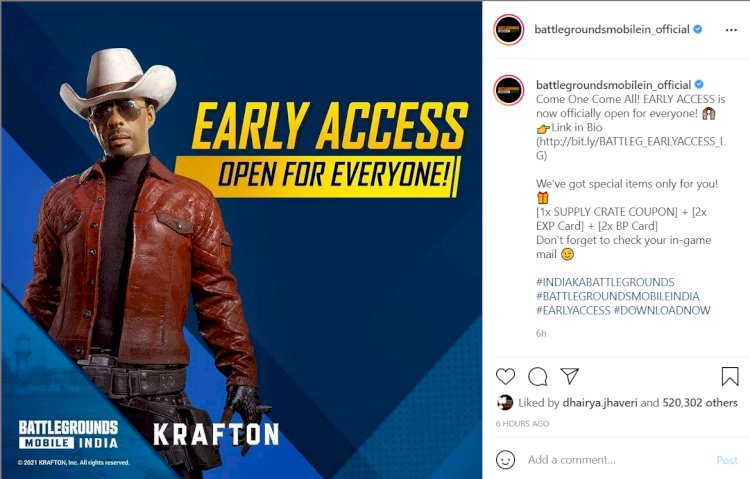 This is an Indian version of PUBG Mobile, which was banned in September 2020 in India. Surprisingly, the previous PUBG Mobile account would only be retrieved if it was linked to Facebook or Twitter. A few changes have been made to the game, such as age limits and the blood effect being altered to green.

"Officially open for everyone," the company said earlier today. KRAFTON was referring to the fact that it was only made available on Android and not on iOS. 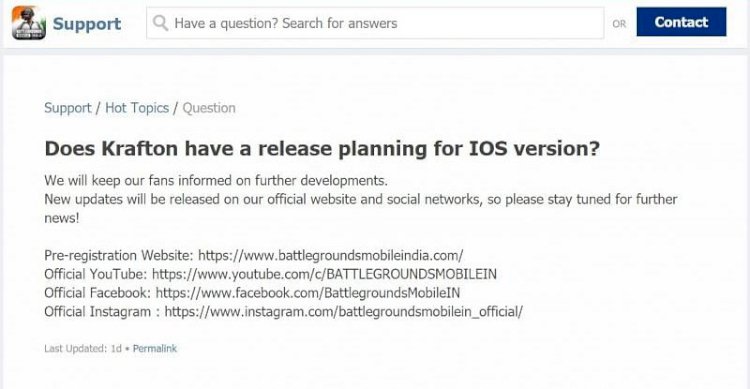 No word has been put out about the release date for the iOS platform. However, the developer said that "We will keep our fans informed on further developments.

New updates will be released on our official website and social networks, so please stay tuned for further news!".

There will be no pre-registration time for iOS users, according to several renowned players, including Ghatak. When the game is released, iPhone users will be able to download it directly from the App Store without needing to signing-up for anything additionally.

While the replies don't answer any of the questions, they do let us know that they're being thought about.

Garena to host a live tournament between Indonesian and...