The roster is looking to make a dent at the upcoming PMPL Thailand. 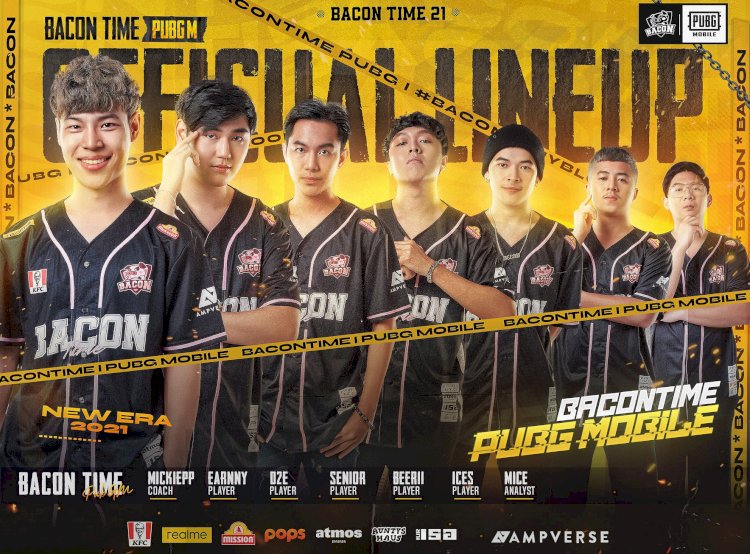 Along with the former RRQ players, the organisation has also signed former POWER888 KPS player Atsawayut “Ices” Aueafueaphan, Mickie as a coach and Mice on the analyst desk.

D2E and Senior have a history together of becoming world champions in 2018 while under the RRQ Athena banner. Other team members, Beer11, Earnny and Ices11 also have witnessed remarkable success over the years.

Time will only tell how much bounty Bacon Time will be able to secure from the 49,000,000 Thai Baht prize pool of the upcoming PMPL Thailand tournament.