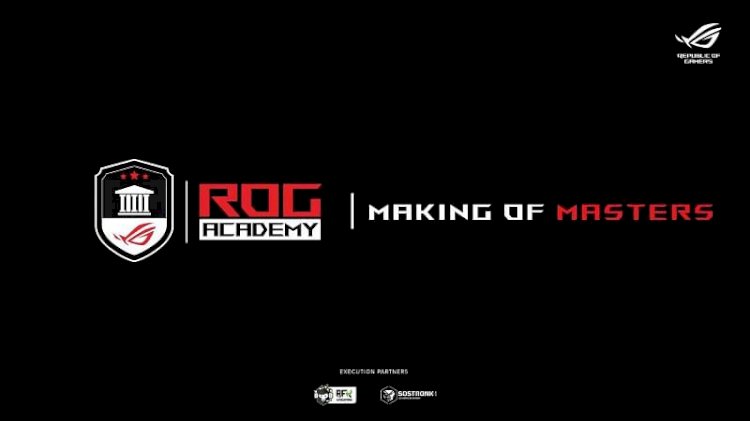 Republic of Gamers, more popularly dubbed as 'ROG' is the gaming-wing brand of the Taiwanese electronics giant ASUS and they have announced an initiative for the existing gamers of India called 'ROG Academy'.

Dreaming to be India's Next E-sports superstar?
Register now for #ROGAcademy to join your most awaited journey to be a Master!

ROG Academy is India's first virtual academy for gamers. It offers a chance for gamers to kick-start their esports run. ROG Academy in partnership with SoStronk and AFKGaming aims to identify best gamers for each esports title, starting with Counter-Strike: Global Offensive. Each season of the program durations over a time frame of 3 months. In this program, PC gamers will be identified via a screening process, and selected ones will be provided mentorship by renowned professionals with a platform to sharpen and enhance their skills - preparing them for competitive tournaments on a national and international level.

"The count of online gamers in India grew by 31% in 2019 and reached approximately 365 million; is expected to reach 440 million by 2022 as per a FICCI- EY report on the media and entertainment industry. Owing to the pandemic, we are witnessing a permanent shift in content consumption patterns globally and increased digital acceleration. With an increase in E-sports gamers during the pandemic," said Arnold Su, Business Head, Consumer and Gaming PC, System Business Group, ASUS India. "ROG Academy, empowering gamers to conquer competitions and elevating the esports industry. We aim to encourage more and more gamers, mentor them through their journey, and familiarize them with future opportunities in this landscape. This initiative will provide a huge boost in establishing a pool of credible E-sports players in India and pave the way for next-generation gamers with access to resources, mentorship, and training.

ASUS ROG Academy is a year-long programme, divided into four sessions as per the quarter. The first season of the quarter is featuring the old man of esports as the official title - Counter-Strike: Global Offensive (CS:GO).

The Registrations for the program have already started on the official website on 1st of February and could be done until 10th February, 2021. Any individual of age 16 and beyond can enrol for this program. However, the gamer ageing between 16 and 18 will need a letter of consent from his parents. 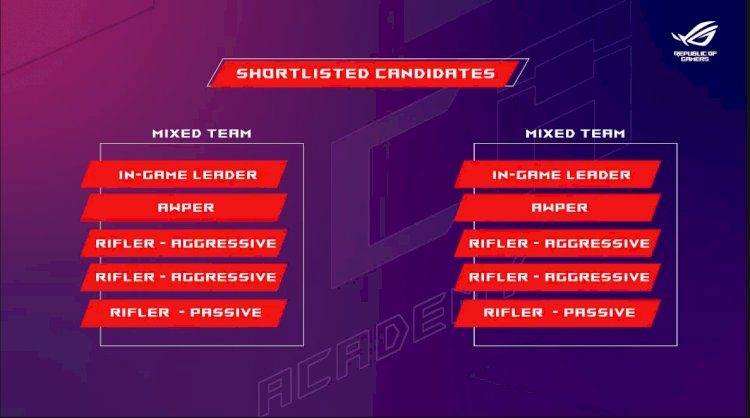 The registrations will undergo a screening process and will be shortlisted. Remaining applicants will be divided into mixed teams, depending upon their role and play matches. Here, top 20 candidates for the program will be picked out from the mixed teams and split up further into four teams. 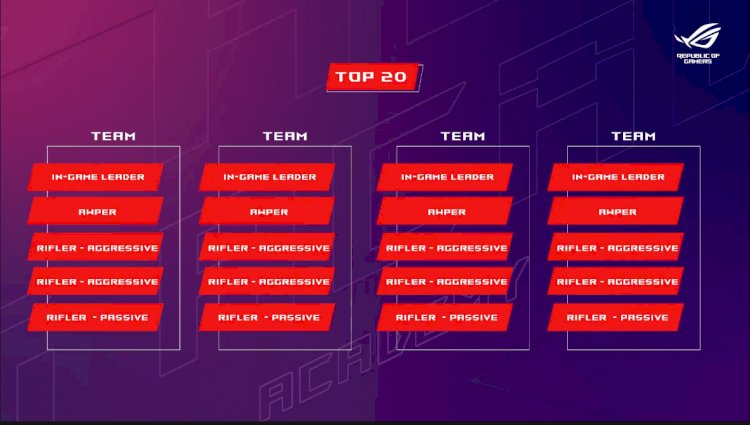 The four teams will play a Bo3 single elimination bracket, depending upon the performance of an individual within these matches will lead ROG to pick their Top 6 players that will be eligible for the admission. 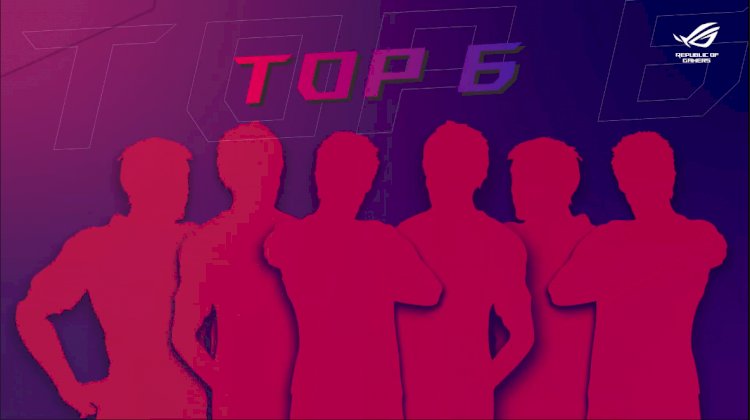 The Top 6 players will be put through an incubation process of over 3 months which includes best of industry training and coaches in that time. Also, the selected players will receive a stipend of Rs 15,000 along with bonuses monthly during the training.