Lucky will be filling the void that Device left. 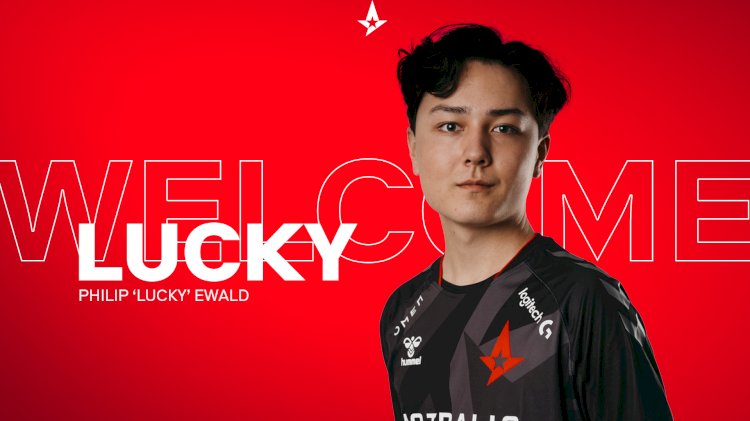 Astralis has re-formed as a six-man squad with the addition of Philip "Lucky" Ewald, the key awper from tricked esports.

This chance for Lucky to play for a Tier 1 squad, he has the potential to develop into a future star. Astralis' AWP problem will be solved with his arrival to the squad. The job has recently been handed between dupreeh and Gla1ve. The latter has previously said that they would not be able to be the best squad without a consistent AWPer.

Super happy and excited to show the world what i can and contribute to the team with anything i can!! https://t.co/lpCV09YvCb

Kasper Hvidt, Director of Sports at Astralis, said: Philip is a young player who has shown immense potential. He has not been tested at a top-level yet so it wouldn’t be fair to him or the team to compare him to anybody else. However, he has a lot of what we have been looking for and we have a strong belief, he will demonstrate his skills from the get-go.

With the addition of Lucky and the renewal of Gla1ve's contract, the Danish club has at least solidified a core for the future with Gla1ve and Bubzkji.

The revamped Astralis roster is set to debut at the upcoming ESL Pro League Season 14.

India's largest PC tournament to be hosted by Loco and...