Both are launching the same day. 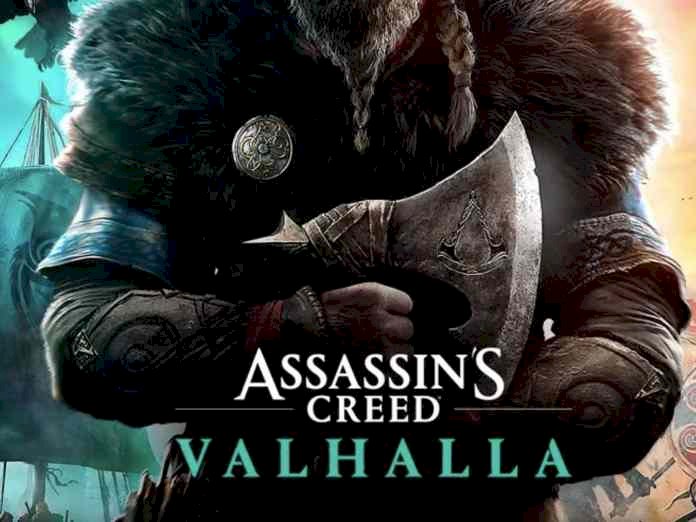 Xbox Series X has a release date of November 10th and Ubisoft had pinned Assassin's Creed Valhalla to be launching on November 17th but we've learnt that following Microsoft's launch Ubisoft has preponed to 10th as well.

That adds up Assassin's Creed Valhalla to be an official launch title for with the next generation of Xbox’s. With the launch on 10th, it is not going to be platform restricted. The newest piece will also be made available on Xbox One, PlayStation 4, Stadia, PC and UPlay+ on the same day. If you're a PC user, remember because the game will be exclusively available only on Ubisoft Store and Epic Games Store.

League of Legends Worlds 2021 is returning to China at...