The cross-play feature is optional. 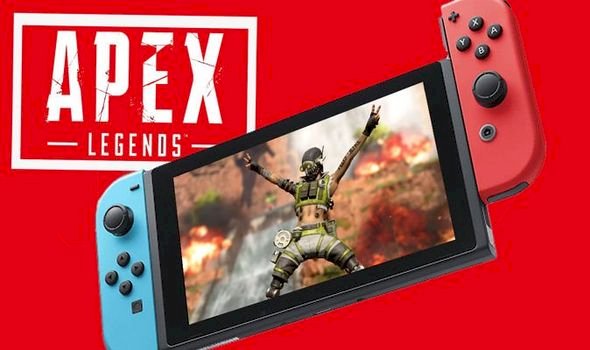 Announced earlier in February for the platform, the popular battle royale title has finally made it to Switch. Interestingly, the Switch version is giving users free 30 Season 8 Battle Pass levels, double XP for the first two weeks and even a Limited-time Legendary Pathfinder skin - P.A.T.H. Above all, it also features an optional cross-play feature.

The game runs at 30FPS on Switch. Although, resolutions will change depending on the mode in which the game is launched - 720p in docked mode while 576p in handheld mode.

Switch users can enjoy queuing with players from other platforms if they enable cross-play. However, not to forget those switch users will be at an automatic disadvantage due to the 30 FPS cap for Switch versus the players who can unlock 60 FPS or beyond.

Apex Legends is also coming to iOS and Android later this year, time will only tell if it will feature cross-play as well.