He is the third recruitment for the Defiant. 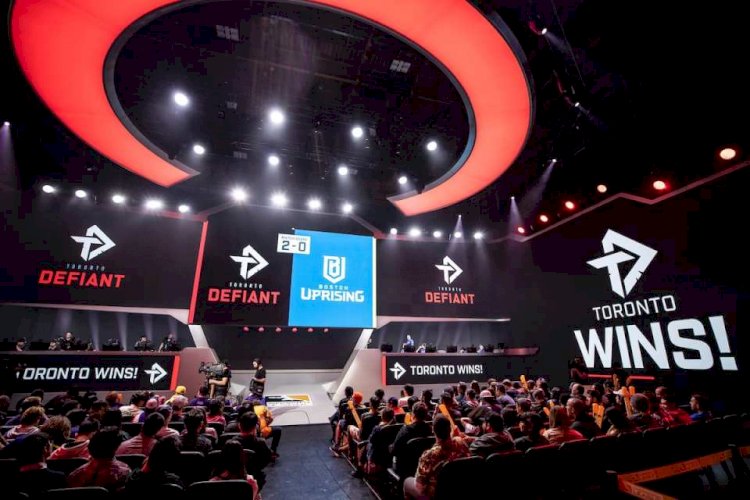 Toronto Defiant have been slowly building their squad for the next 2021 season of Overwatch League. The organisation announces today, that they have welcomed Soon-jae "ANSOONJAE" An to the roster.

Hello, I'm ANSOONJAE and I recently joined Toronto Defiant as a support player. I am honored to be with a good team, and great coach. I'll try my best to get good results and show nice plays in OWL from now on.#RiseTogether https://t.co/eQbzgqVhlC

ANSOONJAE will serve as the main support for the Defiants.

Former Element Mystic player, the organisation Element Mystic has moved into an inactive state in the Overwatch Contenders which led the players under the banner to seek for new homes. in the same sight, ANSOONJAE left Mystic to join the Defiants.

He is the third person to leave Element Mystic and also the third to be recruited on the Toronto Defiant's. However, after two long years in Contenders, this is the first time ANSOONJAE is moving to pursue a career in the Overwatch League.

ANSOONJAE will be joining the side of first two recruits, support player Jeong-su “Aztac” Park and tank Adam “Beast” Denton. The organisation wants to build the roster around Andres "Logix" Berghmans, to improve the form as they finished 15th in the regular season and tied for ninth in the North American playoffs of 2020.