It is the most downloaded game worldwide for three months in a row. 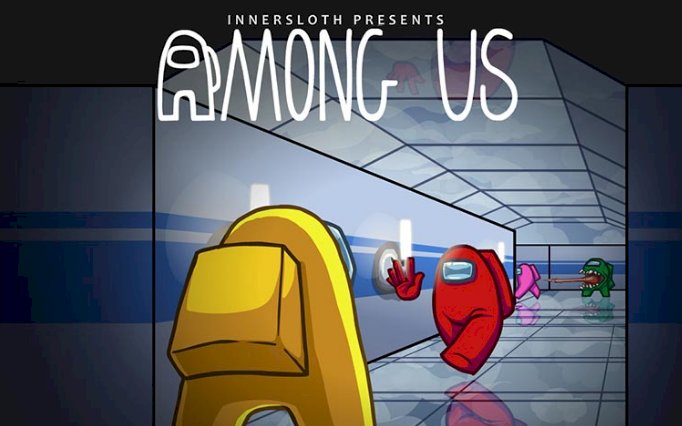 Among Us was the most downloaded game worldwide on Apple iOS and Google's Android for the third month in a row, reveals statistics by Sensor Tower.

November marks 53.3 million downloads, of which the largest contributor being the United States of America residents with a staggering 15.8 percent share. The Brazilians also contribute with a fair share of 9 percent.

However, despite it being topped straight three months in a row, the numbers are significantly lower than the second month, that is the month of October which recorded an approximate of 74.8 million installs.

The simple game continues to break records since its discovery by people in the pandemic times. Only yesterday, it bagged in not one but two titles - The Best Multiplayer Game and The Best Mobile Game of the year at The Game Awards 2020.