Everyone's favourite game has made its console debut. 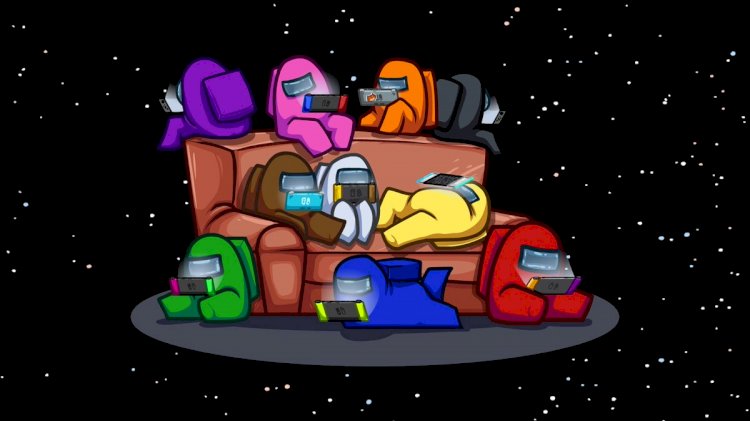 Among Us, its the game that is been talked by everyone, massively downloaded and is played by almost all of them. Mainly enjoyed on millions on the mobile phones while thousands playing on PC via Steam. However, from today onwards a new set of a group will be able to join the same train of imposter enjoyment, which is none other than Nintendo Switch users. 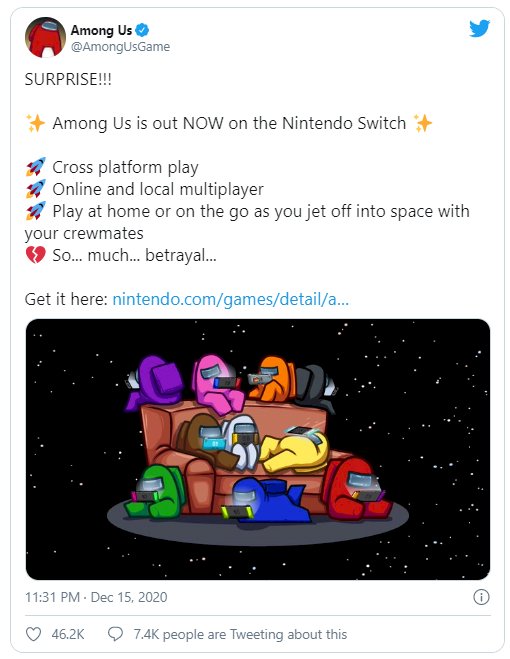 Nintendo World event was held earlier today, and it revealed that the game is coming to the Switch platform in the coming hours (available now). The event witnessed a working demo of the game too.

Among Us was downloaded over more than 50 million downloads in November. Also, winning not one but two awards at The Game Awards 2020. With now unlocking the game to a new set of users, it is definitely going to grow wider and in terms of player base count.

Innersloth has confirmed that Switch version of the game will support cross-platform play.

Although the game is free on Mobile Devices for Nintendo Switch it will cost a small price of $5 just like it does for PC users on Steam.