Not one, but two wins for the beloved game. 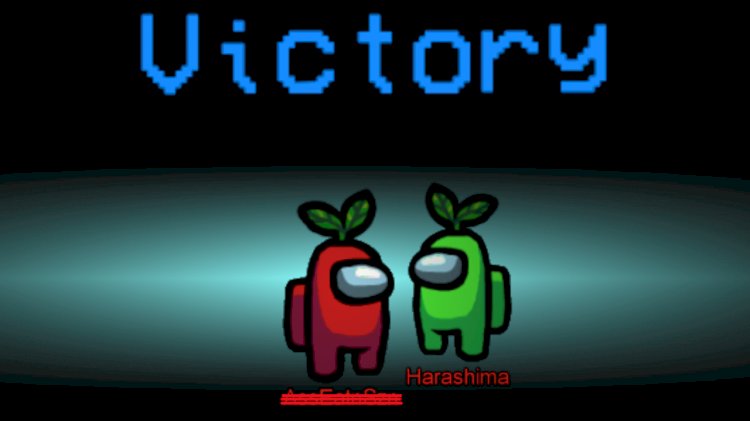 Originally released in 2018 and finding its foothold in the game space whilst pandemic, the four to ten player social deception game Among Us rose to popularity from nowhere to the game everyone was playing. Props to the popularity, it also made it to top 10 most played games on Steam in recent times.

Among Us got a total of 3 nominations at the Game Awards - Player's Voice Award, Best Multiplayer Award and the Best Mobile Game Award. Among Us only made it to the second round of Player's Voice Award but won the remaining two categories. Among Us has bested other popular titles such as Valorant and Call of Duty to bag in the Best Multiplayer Award while has edged out Genshin Impact to become the Best Mobile Game of the year. 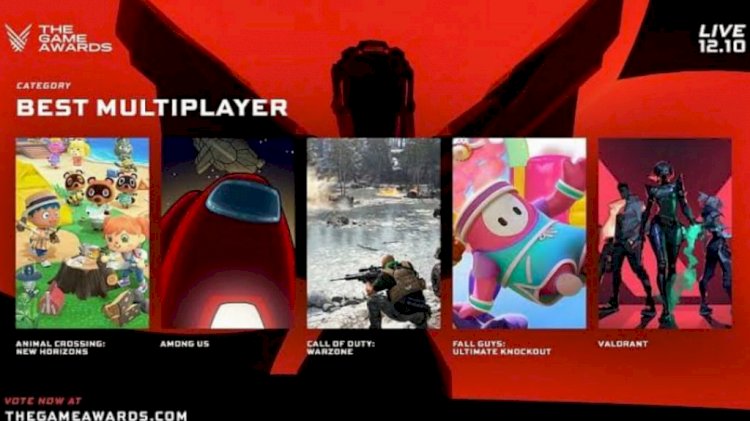 The two award-winning game was originally developed by only a small group studio of 3 (now 4) people called Innersloth. The studio expressed their heartfelt gratitude towards their community. They thanked everyone with studio-wide acceptance speech delivered by Amy Liu.

A few months ago, Innersloth also announced that they have scrapped the plans of releasing a sequel of the game and to focus on bettering the game with original content.

A new map called ‘Airship’ that is bound to be released soon was also revealed during the show.

League of Legends Worlds 2021 is returning to China at...