Plans take a quick turn as developers decide to cancel Among Us sequel and work on adding content to the original game! 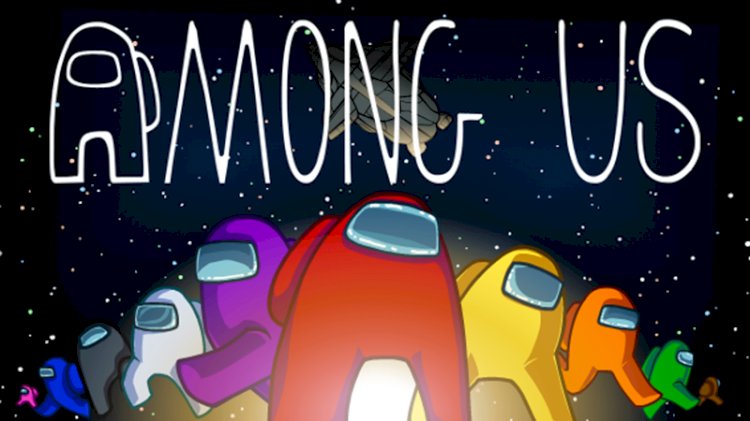 Among Us recently has created a buzz being massively popular on Twitch and YouTube. People love the simplicity of the game and all the planning, strategy and communication that makes this game a lot more fun.

It was over a month ago when Innersloth announced that they would be releasing a sequel of Among Us. But because of the recent buzz created around the original game, it was a no brainer to drop this idea and generate more original ideas for the original game.

The developers at Innersloth have now decided to drop this idea and generate original content surrounding its original game.

In a recent blog post by devs at Innersloth, they announced: “We have decided to cancel Among Us 2 and instead focus all our effort on improving Among Us 1. All of the content we had planned for Among Us 2 will instead go into Among Us 1. This is probably the more difficult choice because it means going deep into the core code of the game and reworking several parts of it. We have lots of things planned and we’re excited to bring new content to everyone as you continue to enjoy playing!”

Along with this announcement devs at Innersloth mentioned that they would be working very hard on improving the servers, work on colourblind support, an in-game friends/accounts system, and introduce a new stage which will be Henry Stickman based theme!

No further details about the updates were revealed in the blog post. However, the details that they have shared for now seems to be pretty exciting and the right choice to make!