Among Us crosses milestone of 60 million daily active users

Almost everyone is playing it. 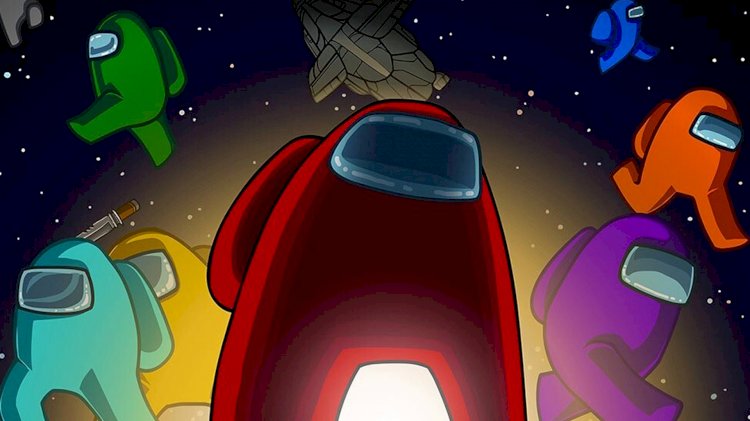 Among Us is an online multiplayer social deduction game. The game takes place in a space-themed setting where players each take on one of two roles, most being Crewmates, and a predetermined number being Impostors. The goal for the Crewmates is to identify the Impostors, eliminate them, and complete tasks around the map, and the Impostors' goal is to kill the Crewmates without being identified.

The game is developed by InnerSloth and one of the three developers behind the game who goes by the name Forest Willam took on to Twitter to reveal an interesting graph that shows a how insanely popular the game has become in no time.

The game was originally released in the 2018 but in recent times its popularity has just taken off the roof.

Alright, so here's a more interesting (I think). pic.twitter.com/jZXjWxtgF6

The chart showcases data from around middle August to only going upwards with a steep rise until this week. Three colours represent three platforms the game is available on - blue for iOS, purple for android and green for windows.

It also shows that the majority of players are from the mobile platform, with Android having a larger share of both.

InnerSloth also recently announced that they have cancelled sequel and will be focusing on to update the original game.

PUBGM: How to enrol to get a signed copy of The Album by BLACKPINK

MortaL nominated for Streamer of the Year at Esports Awards...