Among Us: Crosses 100 Million Downloads Milestone With 3.8 Million Concurrent Players

Among Us developed by InnerSloth never ceases to surprise fans with its astounding popularity recently! 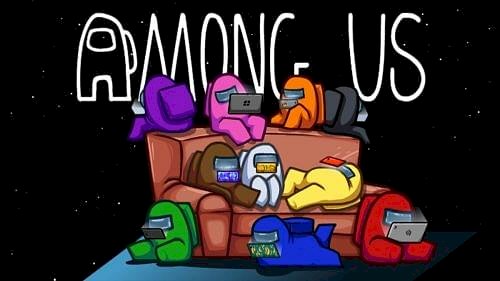 Largely popular game Among Us which was developed by InnerSloth in 2018 has been on a roll with the hype train. Among Us has crossed 100 million downloads developer at InnerSloth revealed.

Considering its free on Mobile and on Steam its available for $4.99. But the games offer you a lot more that is an immersive experience wherein you team up with your friends on a quest to find the imposter which requires strategy and communication at its best.

Recently, developers at InnerSloth who developed the game revealed that they have scrapped the plans to create a sequel for Among us and will instead focus on the original game adding exciting content and tasks! 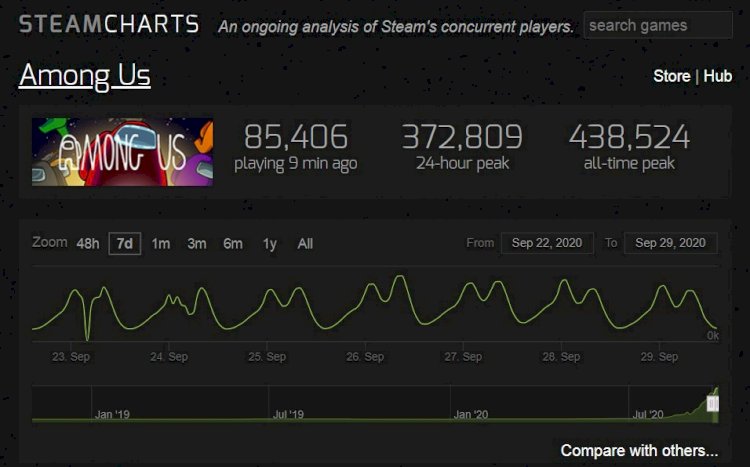 On Steam, Among Us managed to peak at 438,524 players which is on par with major PC gaming titles such as CSGO and Dota 2.

It has gained popularity recently, thanks to streamers like Sodapoppin, xQc and many more.

Fans around the world are eagerly waiting for the new updates that InnerSloth is planning to bring into the original game.

RazerCon 2020 To Be Conducted Online And Will Feature Mixed Reality Product Launch...