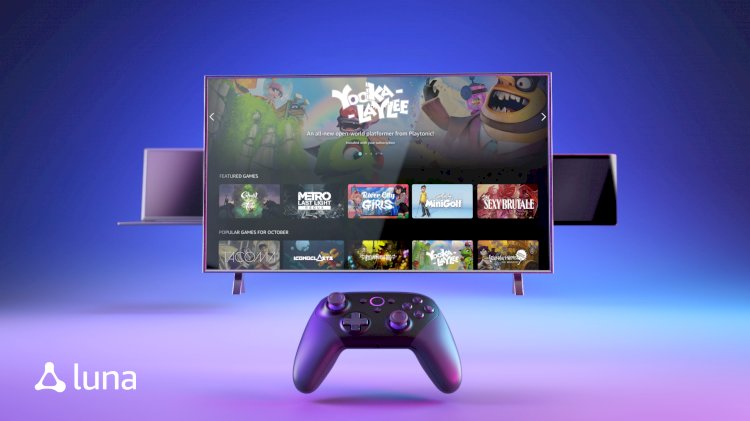 Amazon finally forays into the Cloud Gaming Service industry with Luna. Luna service will enable users to stream video games directly to internet-connected devices. Its basic functionality is similar to that of Microsoft’s Project X and Google’s Stadia. 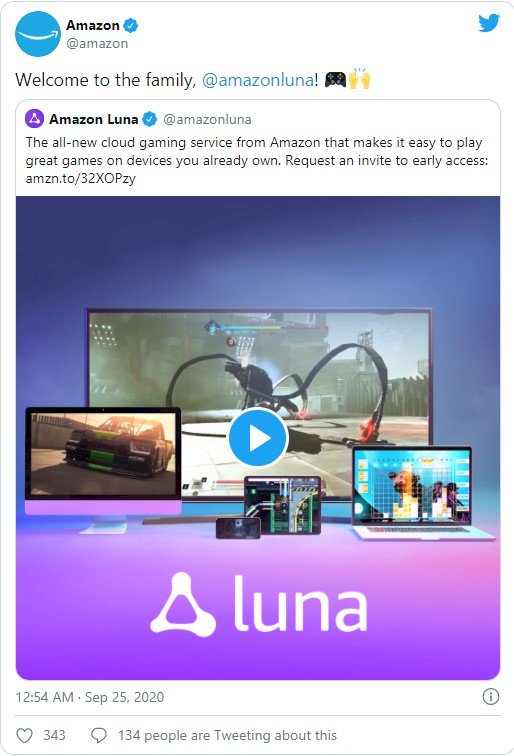 To use this service user have to play and stream compatible games and should have a wireless keyboard or a mouse, however, if you want a Luna packed experience you can buy Luna wireless controller which is priced at $49.99 (INR 3,700).

Chrome Web Browser Version 83 and Above.

Luna will also be available on live streaming platform Twitch which is owned by Amazon as well. Gamers can watch Twitch live streams on Luna and on Twitch streamers can play Luna games directly from Twitch.

Luna service will have categorised gaming channels. The first channel set to launch is Luna Plus which will feature games like Resident Evil 7, Control, A Plague Tale: Innocence, The Surge 2, The Impossible Lair, Iconoclasts, GRID, ABZU, Brothers: A Tale of Two Sons and Panzer Dragoon. Amazon also claimed that Luna will have 100 plus games by the time of launch.

Apart from this, Luna service will also have dedicated Ubisoft channels which will have triple-A gaming titles from Ubisoft and new titles will be available on Ubisoft channel on the same day and date as the launch

Vice president of Amazon’s Entertainment Devices and Services Marc Whitten said: “Luna, at least at this stage, is not about exclusives or first-party games but on lowering the barrier of entry for great games. This seemingly downplayed any direct connection with Amazon's first-party development studio which is currently working on the MMO New World. One particular platform Luna is available on that its competitors aren’t is iOS, but this is not as clear-cut as you think. Luna will be available on iOS devices, but not through a native app. Instead, Luna will be playable through the iOS Safari browser.”

Amazon’s Luna certainly stands out with the extra features but all this depends on what type of internet connection you have. You definitely need to have a reliable internet connection with at least 10 Mbps of speed. The first wave of invites will start from October.