While his time at G2, he served in multiple positions. 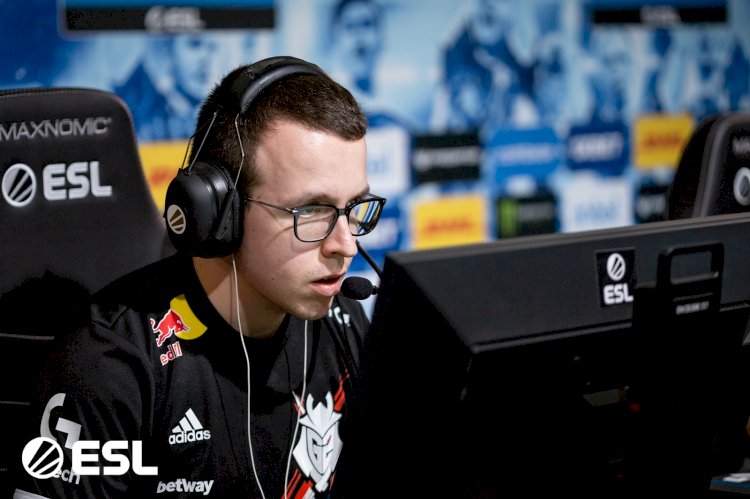 An official release states that G2 Esports and AMANEK have officially split after three years of fantastic gaming and content. Amanek, who also supports G2 in multiple roles, has been one of their top Counter-Strike: Global Offensive players.

To honour AMANEK's relationship with G2 Esports, the team put together a highlight reel, which you can view below on their Twitter feed: 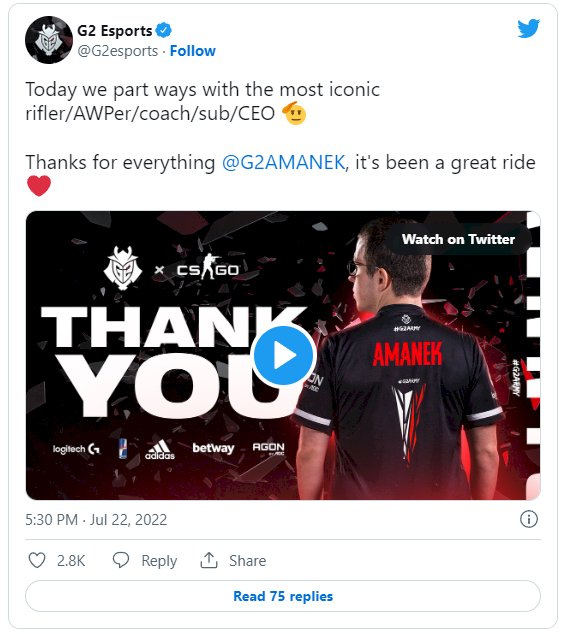 Since March 2019, when the European organisation still fielded an all-French lineup that included players like Richard "shox" Papillon and Lucas "Lucky" Chastang, AMANEK has been a member of G2's CS:GO squad. When G2 adopted an international strategy, the hybrid rifler remained and performed a variety of duties, including supporting the rifler and primary AWPer, as needed by the squad. Most notably, AMANEK assisted G2 in placing second in the PGL Stockholm Major in November 2021.

After having parted ways with AMANEK and disappointing results in the first half of the season, G2 is also reevaluating its current CS:GO team. Aleksi "Aleksib" Virolainen and Audric "JACKZ" Jug are reportedly on the list of people who will be removed. The new G2 will likely be built around their star players Nikola "NiKo" Kovač and Ilya "m0NESY" Osipov.

Ibrahim and Davlish to represent India at Asian Continental Qualifiers of Sim Racing...