It is Alliance's second mobile roster. 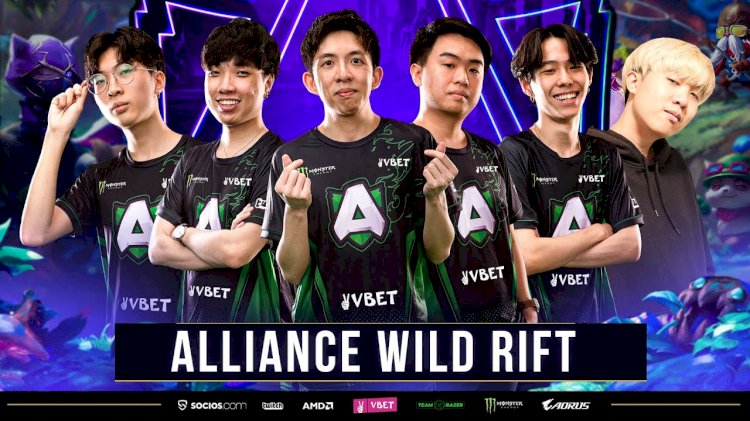 Alliance, the esports organisation based in Sweden is now expanding to the Southeast Asian (SEA) region with a Wild Rift roster.

The organisation currently fields rosters across Dota 2, Fortnite, Super Smash Bros, Apex Legends and Call of Duty. The Wild Rift roster will be the Alliance's sixth competitive roster under the banner.

The roster consists of former League of Legends players Raven, Rich, Shinsekai, Kryonics and CwJ. Glaceox is brought in as well to serve as a Coach to the team.

Raven, Rich, and Shinsekai played under team Resurgence in the Pacific Championship Series while Kyronics competed under the Singapore Sentinals banner at the Garena Premier League.

Before being picked by Alliance, the roster has already tasted success winning a few of the Wild Rift community tournaments.

Jonathan Berg Alliance CEO said in the release, “Wild Rift is going to become an AAA mobile title, and I couldn’t be happier that we now get to foster a team whom we aim to help grow into globally recognized champions."