Ajax is helping players, not just on the field but in the virtual world as well. 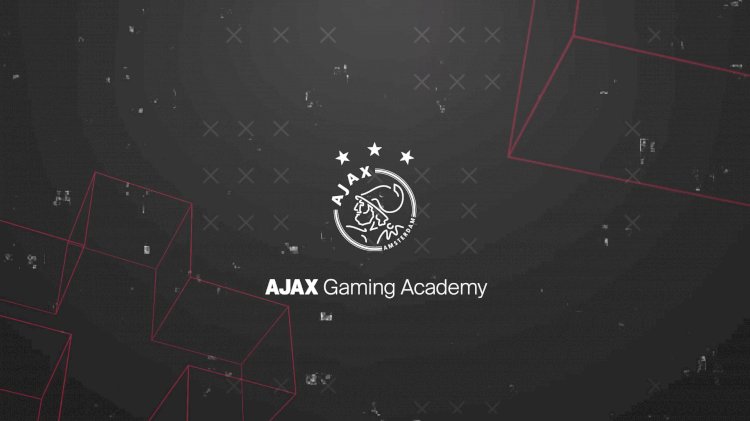 Amsterdamsche Football Club Ajax, also known as AFC Ajax, Ajax Amsterdam, or simply Ajax, is a Dutch professional football club based in Amsterdam, that plays in the Eredivisie, the top tier in Dutch football.

Ajax has a gaming wing Ajax Esports who have officially unveiled their latest move leaning towards gaming community, an app called "Ajax Gaming Academy" by which players will be able to participate in tournaments. 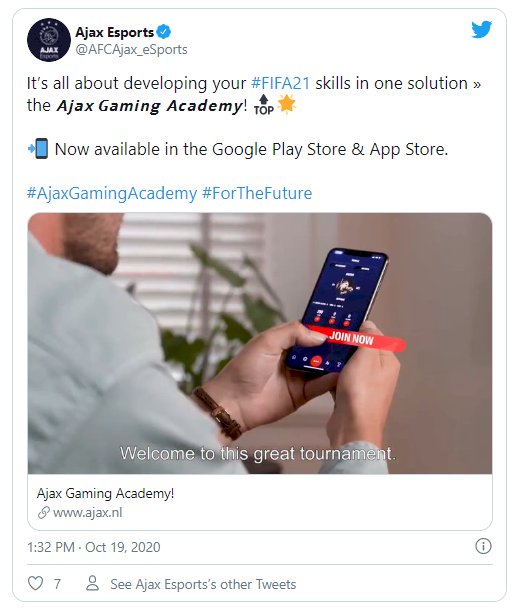 Players participating through the app will be eligible for exclusive prizes and be able to take advantage of tutorials for the around the game FIFA 21.

With the arrival of Ajax Gaming Academy app, they have inked ties with Dutch Cable network Ziggo, sportswear giant Adidas, and the technology company Azerion. The release also states that the Goal - football coverage website is also a global media partner for the app and it will be a helping hand to promote the app across the globe.

Menno Geelen, Commercial Director at Ajax: “Together with Ziggo we will host the Ziggo eBattle for our fans on a weekly basis where people can win unique prizes. Also, we’re introducing FIFA21 tutorials that fans from all over the world can utilise to improve in the new game. Now, we are not only helping future talent on the pitch, but also in the virtual world.”

Ajax has promised to keep adding more features to the app in the coming time. Also, the app will feature an anti-cheat system to prevent cheating during tournaments and will maintain a competitive environment.