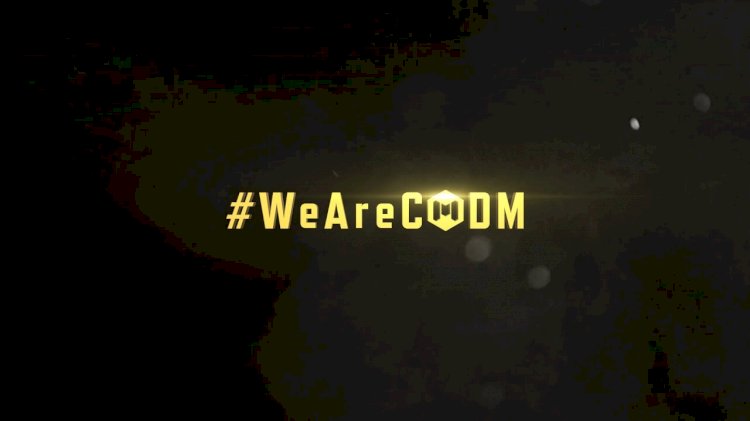 Activision, the publisher behind the mobile game has dropped a teaser that reveals that it plans to begin COD Mobile Esports this year.

The game was initially launched in October of 2019 and it has been quite a success. However, serious gamers have waited for an official esports scene to start around it and finally, there has been some firm news. Today's tweet on the official page of CODM reads "Calling all competitors from around the globe! Are you in?" and teases a small 28 seconds video featuring the hashtag "#WeAreCODM".

The beginning of the video states "Last year a Tradition was born". They are likely referring to COD Mobile World Championship that took place in April 2020 where Activision partnered with SONY to present the $1 Million event.

The finals of the COD Mobile World Championship were planned out in Los Angeles in December 2020. Although, it was cancelled due to COVID-19 concerns and the $750,000 prize pool that finals offered was divided between the seven qualified teams.

A dedicated "Call of Duty: Mobile Esports" Channel on YouTube has also gone live as a part of this announcement. With this announcement, the mobile variant is set to adapt the competitive circuit that Activision has built for Call of Duty(PC). More details are expected to be dropping soon.