Been a good year for Call of Duty: Mobile 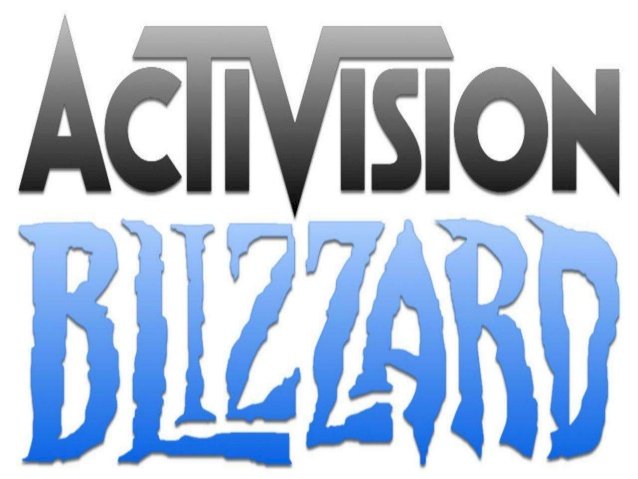 Activision Blizzard wants to extend their reach even further into the mobile gaming sector.

In a report by Gamasutra, Activision Blizzard president and COO Daniel Alegre said, “We need to make sure that we’re enabling our franchisees on the billions of mobile devices that are available right now. That’s by far our biggest opportunity and we’re investing meaningfully to capitalize on this and to take all our franchises to mobile over time.”

It's obvious the reason behind why Activision Blizzard wants to move further into the mobile gaming sector. Their product Call of Duty: Mobile turned out to be a huge success, launching in last quarter of 2019 the Call of Duty: Mobile completed one year and is currently celebrating first-anniversary in-game with Season 11. Also, the title has been downloaded over more than 300 million times across the world. This celebration witnessed significant growth upwards in terms of gross bookings.

Rob Kostich, President of Activision added that China is a region with a strong potential for mobile gaming. After Call of Duty: Mobile being accepted for the region, the game was pre-registered over 50 million times and is currently in its "final testing" phase. However, apart from China Activision Blizzard is also is looking forward to regions. "Mexico and Brazil are top five markets for us in terms of both installs and revenue.", reveals Rob.

Only two months ago there were rumours that Activision was prepping to bring Call of Duty: Warzone to mobile, however, there has been no concrete word around it. Nevertheless, the giant definitely has some moves queued under its sleeves. All we can do is wait until they unfold, to know more about it.