There's no ETA of the release. 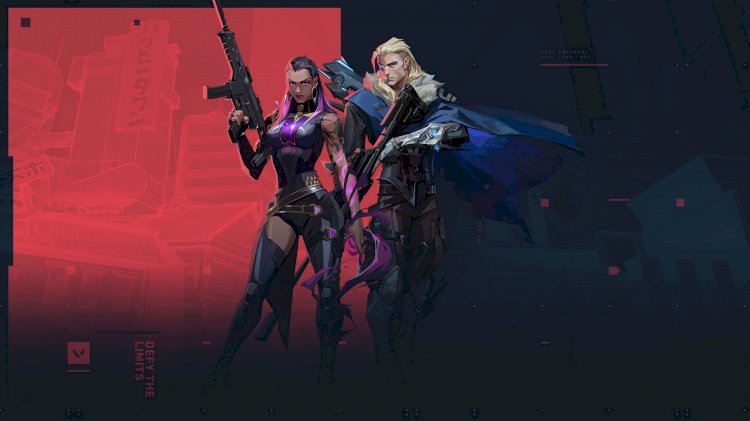 Valorant gamers could be competing in tournaments throughout an act. Furthermore, winners of the matchup would be pitched against each other in later stages.

Competitive teams have been asking for this functionality for a long time, and Riot Games has finally listened.

EvrMoar, Senior Competitive Designer at Riot Games has given us an insight that the 'Act Based Tournament System' is currently in the works.

We are working on a "Act Based Tournament System"

1. If you win one of the tournaments during an act you get an invite to a "End Of Act" big tournament.
2. Team sizes of 5-7, we want you to be able to swap players between matches.

The option will allow players to create teams of up to five-seven players and compete in tournaments. Like we said above, the winners will receive an invite to the "End Of Act" finale tournament. Also, rosters registered with six of seven players will be able to utilize substitutes in the matches played throughout the tournament.

Additional details like the winning rewards or the timeframe when the feature will be released is not known. It's all said to be an "EARLY WIP". Before the final release, Riot Games will fine-tune the model to make it more engaging and improved.