How much the console is going to cost is still a question. 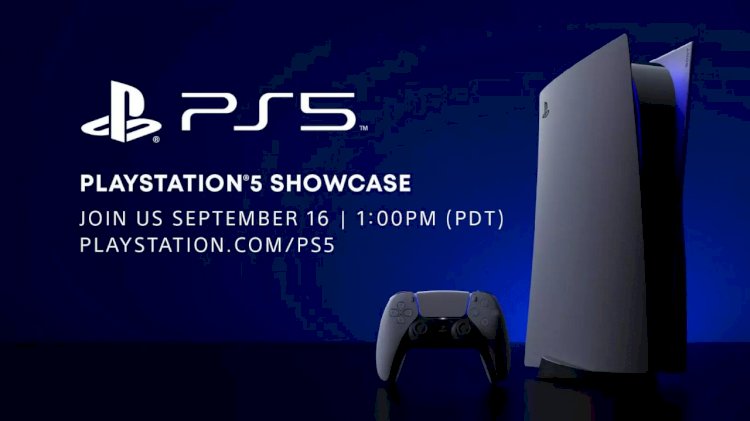 The PlayStation 5 Showcase event is announced to be happening at 1 pm PDT on September 16th.

As stated by the official PlayStation blog itself, the event will witness the unveiling of games that are coming to the PlayStation 5. However, that will not be the final launch lineup for PS5 but a sneak-peak of the bigger picture.

There’s no official word either if the event will disclose pricing and availability of the console.

Rivalry Microsoft were the first ones to take the curtain off all the details. With the said, Xbox Series S and X are set to launch on November 10th. The Series S carries a price tag of $299 while Series X to cost $499.

Will Sony be able to match the pricing of Microsoft's Xbox, I guess we need to wait to have a concrete word.