With Riot planning to expand agent pool over the next few patch updates, a new pick-ban agents drafting system is necessary just like Dota 2 drafting system. 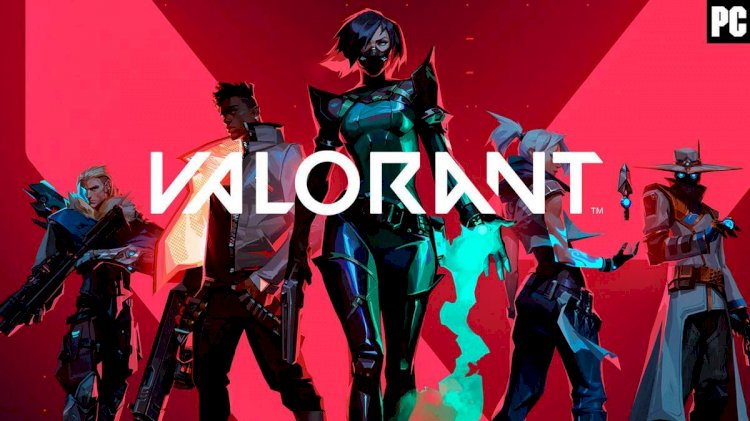 In Valorant, having raw weapon skills and aiming skills is just one major skill required to win, but planning and capitalizing on good agents pool is a must-have skill to win, sometimes it can determine whether you will win or lose the match.

With each Agents having four special abilities catering to specific roles, it is important to have a line up which is well-coordinated and in synergy. Capitalizing on these special abilities in appropriate scenarios and timings is core.

With Riot planning to introduce more and more agents in the upcoming patch updates, having a newly designed pick-ban Agents system will help players in pre-game decision making and in strategizing. Just like Dota 2 wherein teams pick turn by turn in a pick-ban format which helps the team to play to their strengths and draft accordingly. Pre-game drafting carries as much as 60% of weightage and can determine which team drafted well or otherwise.

Since players now recognize more and more that drafting is a must-have skill and is undervalued a lot. Riot is maybe planning to implement it in the future. Drafting can help a lot in countering your opponent and playing to your strengths. 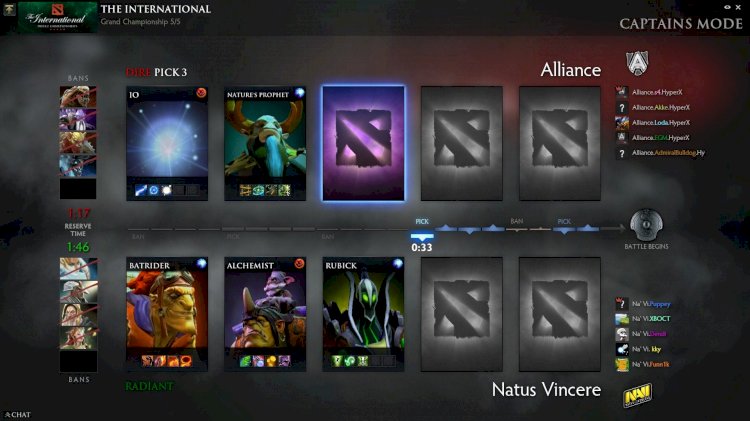 Pwff a developer at Riot Games on r/valorant – Ask Valorant subreddit commented: “DotA2 is a great example to me, because each unit is unique, but drafting at the highest levels is about building the right toolbox (or so I think from my armchair). If you have a good, winning strategy, you can draft the S-tier hero for that strategy, but if it's banned, you start picking up the A and B-tier heroes who, when put together, can still do that function. If VAL is more like that, I can see it supporting a much larger ecosystem of agents.”

With Valorant being far away from touch the heroes pool that Dota 2 has to offer, we can for sure see pre-game drafting feature being implemented when Valorant has more agents to offer per category.