Summertime is almost here and this time around it is coming within VALORANT as well. 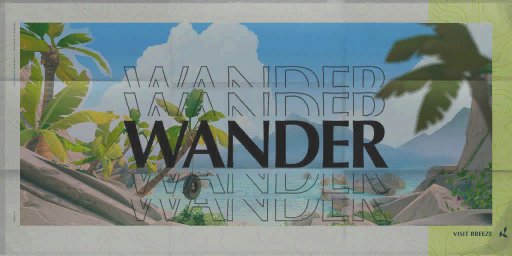 Riot Games is likely coming up with a new map, they have added several hints across the game highlighting the words "visit Breeze".

Every existing map has something or the other that hints about the new tropical map. The most noticeable ones are the big posters put on Split's A Main and Bind's B Long. Also, there is a magazine in Haven's Sewers and Icebox's Kitchen. 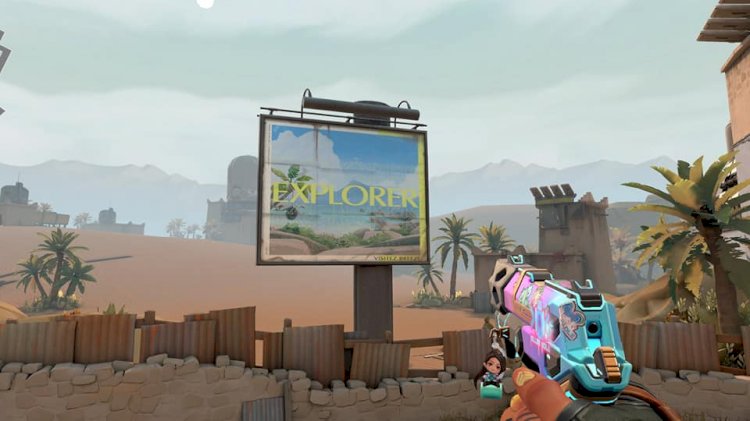 Towards the end of last month, data miners named Valorant Express and Valorant Leaks had discovered "tropical / exotic" themed music and claimed that the map is bound to be called "Foxtrot". Foxtrot might be the codename for Breeze. Cynprel, a lore enthusiast, hypothesised that since "f" is the sixth letter of the alphabet, "Foxtrot" is most definitely a placeholder term for a sixth map.

There are also other not-so-firm instances that point out towards the new tropical map. Even the April Fool's day post about "VALORANT: Agents of Romance" had Cypher's picture with a beach background.

Riot Games hasn't confirmed any of this as of now. However, with all the things happening we know that the map reveal is around the corner. The best possible time we could assume for it to witness in-game is after the Episode Two, Act Two concludes which is 13 days away from now.