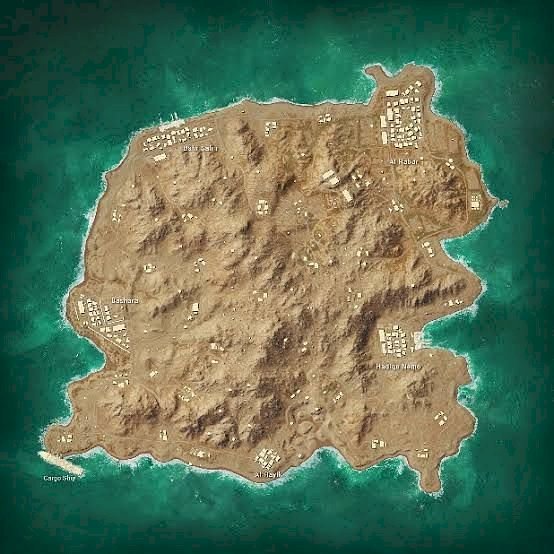 PUBG Mobile universe will witness the unveiling of the new map. The reveal will take place at 7:50 am CT on the 22nd of January.

As per the scheduling "new map promo" will be dropped at 21:50 (GMT+ 8) on the second day of PMGC Finals and the unveiling event of the map will last for 30 mins.

There is no official word yet which that map is going to be. Although, it is likely to be "Karakin", the map was originally revealed for PUBG PC in January 2020 and has been rumoured to be in-works for the mobile. Finally, it might be the time it makes its way officially to the mobile variant of the game. 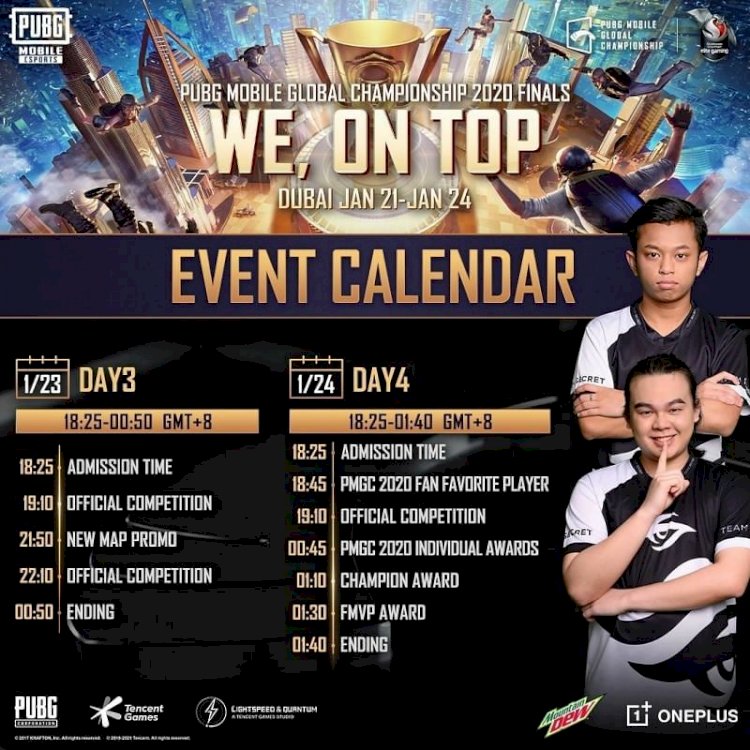 Karakin is a comparatively smaller map featuring a two-by-two kilometre land space and allows only 64 players at most to be played at once rather than the usual 100. Karakin looks to be inspired by Miramar but is way fast-paced due to smaller landscape. The map has few unique elements to make it more interesting like Dark Zones/Purple Zone, Sticky Bombs, Tunnels Smuggle and so.

PMGC is the biggest tournament ever hosted of PUBG Mobile. The finals are happening from Jan. 21 to 24 for a stake of $1.2 million and the title.